We love talking about Canadian films so much we teamed up with Thom Ernst to create a podcast where we invite Canadian filmmakers to talk about their artistic influences past and present.  Season 1 featured filmmakers like Jeff Barnaby, Audrey Cummings and Matt Johnson.  Season 2 will launch on February 1 with new episodes landing weekly.

You can listen on your favourite podcast platform or check back here for updates. 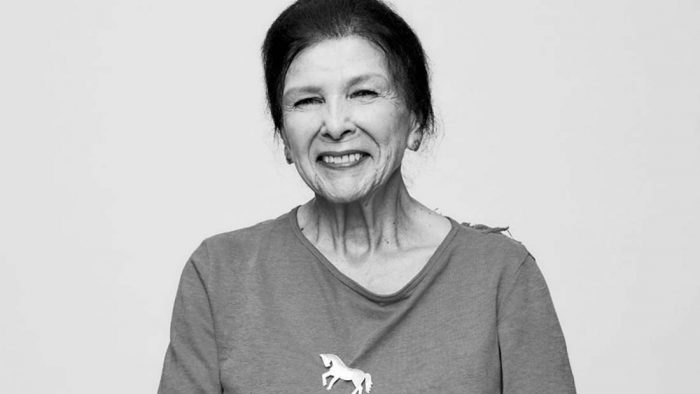 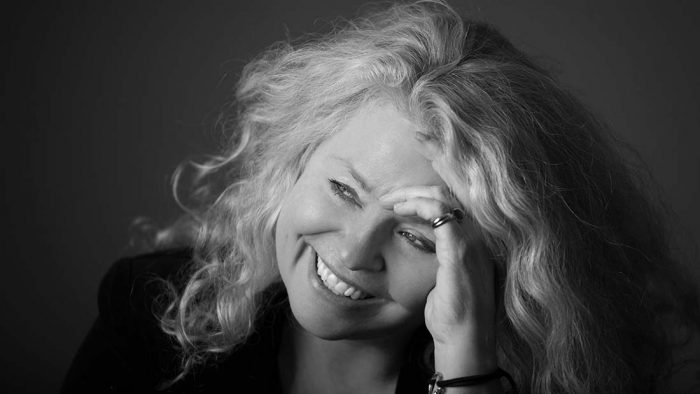 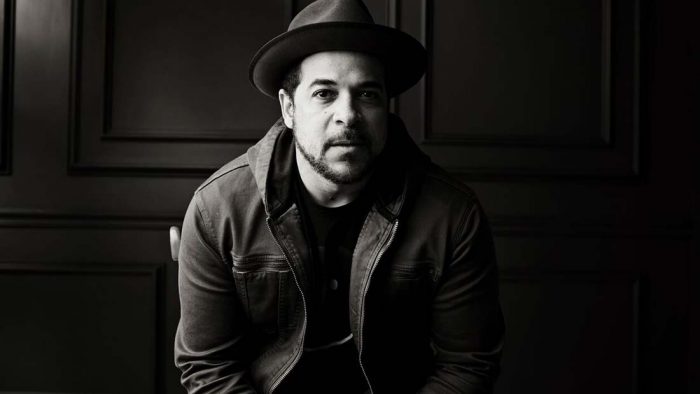 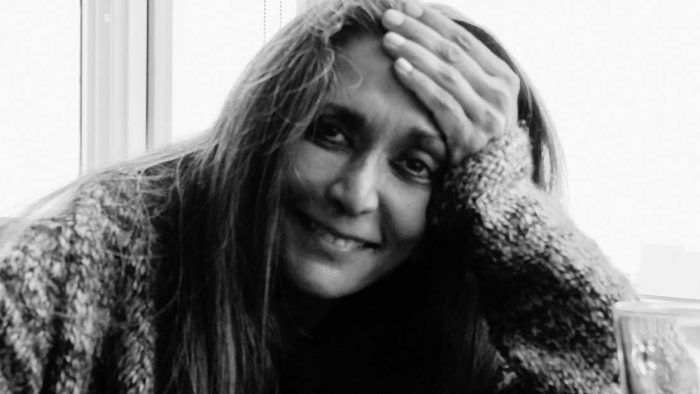 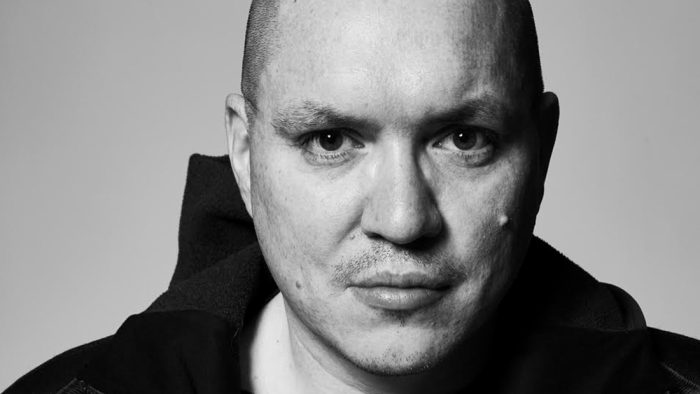 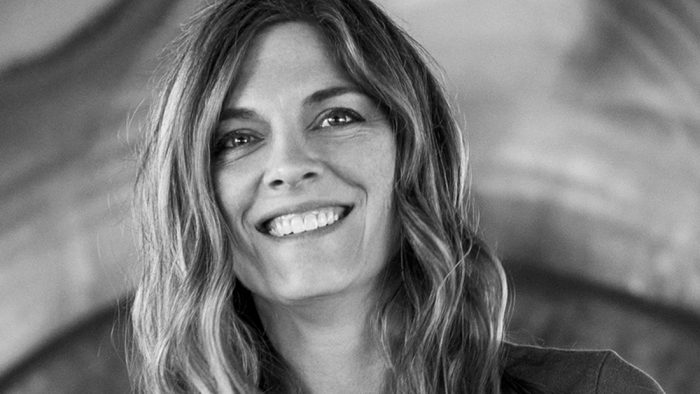 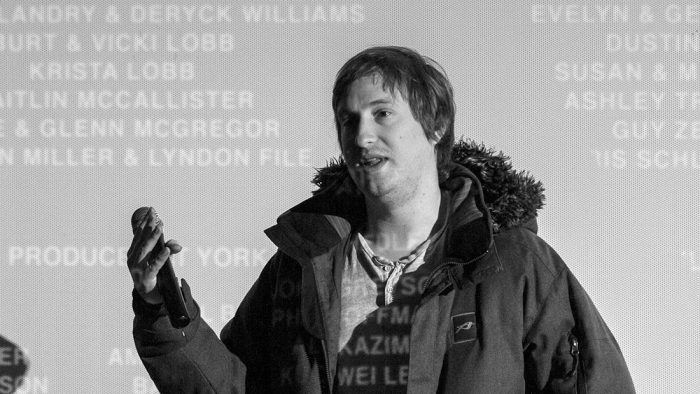 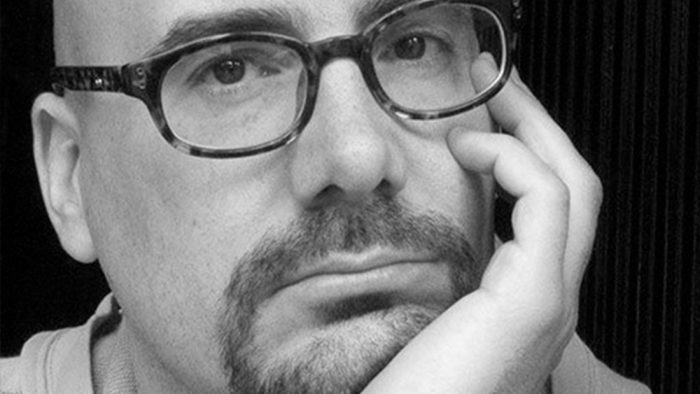 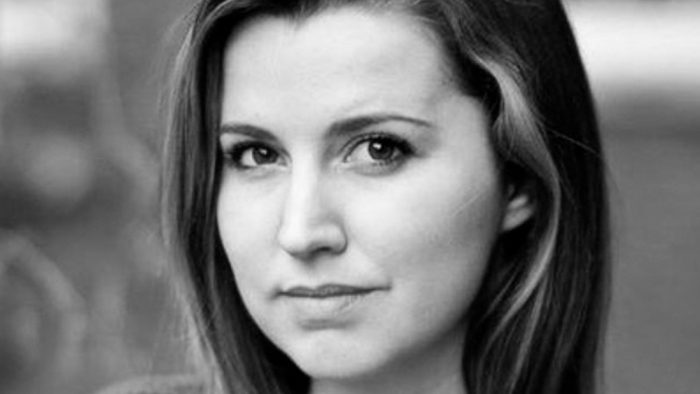 No stranger to KCFF audiences, Thom Ernst is a Toronto based film critic, writer and broadcaster whose knowledge and enthusiasm for movies has earned him the reputation as being a champion of cinema.  He is an active member of the Toronto Film Critic’s Association and a frequent host and moderator at film festivals and conferences.  Thom is perhaps best remembered as the congenial host, interviewer and producer of televisions’ longest-running movie program Saturday Night at the Movies. Recently he produced and hosted the podcast This Movies About You. He was the producer and host for two seasons of Bell Fibe’s Making Movies The Canadian Way.  He is also well known to CBC Radio listeners for his lively contributions to CBC Radio Fresh Air, CBC Metro Morning, and CBC Radio Syndication. Thom has been the on-air film critic for CTV New Channel, CBC’s PLAY, TVO’s More To Life, Studio 2, and The Agenda with Steve Paikin.  Thom’s written work has appeared in various publications including The Toronto Star, The National Post, Playback Magazine, ToroMagazine.com, and Yahoo Canada. His work and interviews have been reprinted in several publications.