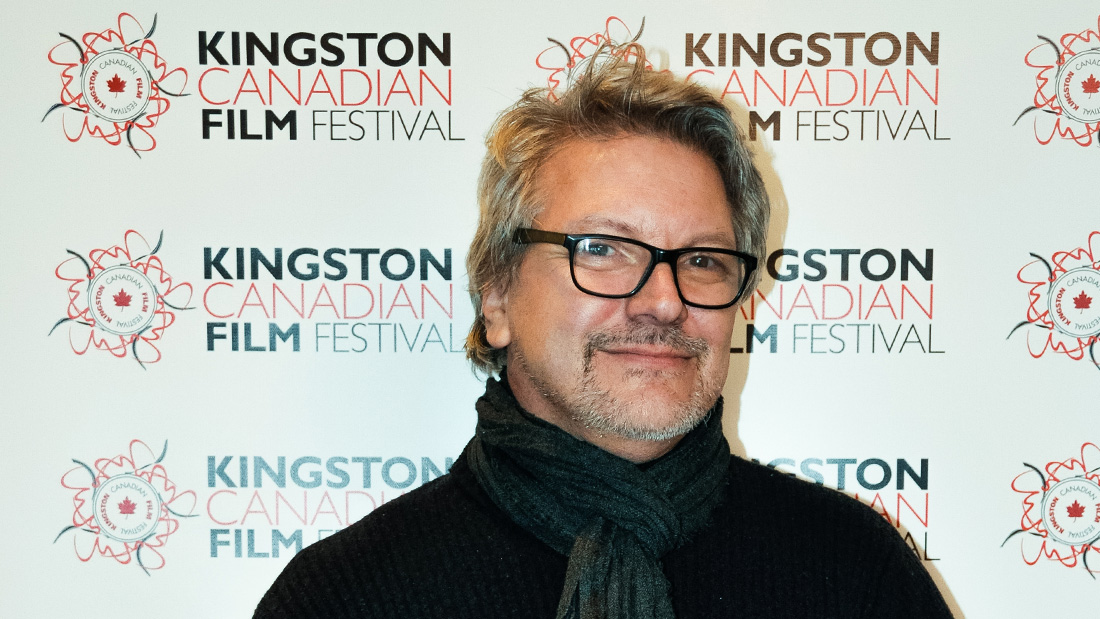 Thom is a film writer and broadcaster. His reviews can be seen every Friday Night on CTV National News. You can also read and watch Thom’s reviews on ReelThomErnst.com. Thom has written for the Toronto Star, Playback Magazine, Toromagazine.com and The National Post. He is also a frequent voice on CBC Radio Fresh Air, CBC Radio Syndication, Metro Morning and CFRB The Pay Chen Show. Thom also hosts live film talks at various venues, events and film festivals throughout Ontario. Prior to his work as a freelancer Thom was host and producer of TVO’s Saturday Night at the Movies.