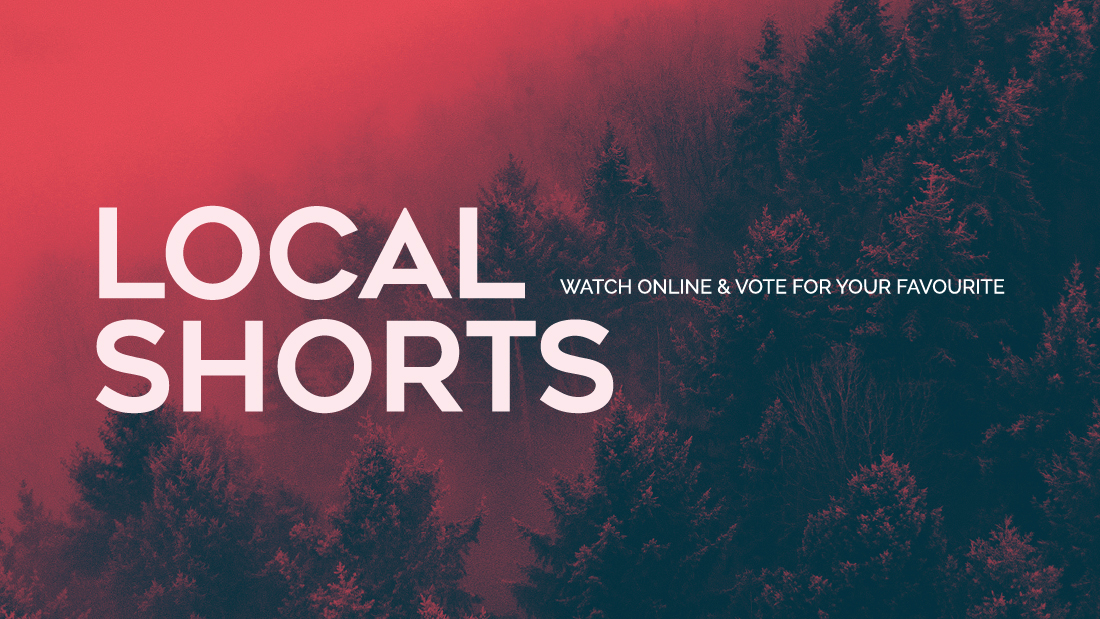 Originally scheduled to screen during the Festival, these local shorts are too awesome not to share!

Thanks to everyone who checked out the KCFF LOCAL SHORTS PROGRAM over the weekend. Congrats to all the filmmakers – we had tons of submissions this year, so just being selected was a huge win!

However, our Steam Whistle Homebrew winners are:

Directed by Steven Griffin
After a documentarian receives a strange video message from a couple with a terminal illness, she travels out to a rural and isolated Canadian town to conduct her first interview and realizes things may not be as they seem.

Directed by Adam Kirkey
A boy befriends a robotic alien and helps him get home.

Directed by Ali Dixon
During the interwar period in Eastern Ontario incorrigibility was considered a criminal offense under the Female Refuges Act and those who were imprisoned were typically young, underprivileged women. A young woman named Mary is sent to an industrial refuge under the pretense of incorrigibility but defies the governing structures by taking her destiny into her own hands.

Directed by Jenna Harder
A darkly comedic look at a day in the life of a struggling actor and the unique ways she deals with the pressures of the industry.

Directed by Suzanne Lacey
A young factory worker’s dream of working the great lakes is put on hold in 1970’s Kingston after the death of her father.

Directed by Ivanka Haney
A short film set in the 1970s, Boy in Bloom follows aimless Rooney for a night in the underground club scene as he works security for the renowned drag queen, Miss Cynthia.

Directed by Roy Zheng
An emotion-driven piece featuring a Chinese international student seeking for self-belongingness in a foreign city.

Directed by Brent Nurse & Steven Spencer
Just beneath the green lawns and playgrounds lies a vast burial ground. Dig into the past of Kingston’s infamous Skeleton Park.

Directed by Shelby Lisk
This short film explores how renowned Inuk artist, Manasie Akpaliapik, shares his culture and relationship to land through his carvings.

Directed by Jordan Dawson
A down on their luck thrash metal band gets an opportunity of a lifetime to make it big. The pressures of performing however, test their bonds in new and difficult ways.

Directed by Corey Mayne
Two lost souls, separated by a random act of violence, must find their way back to each other before time runs out.