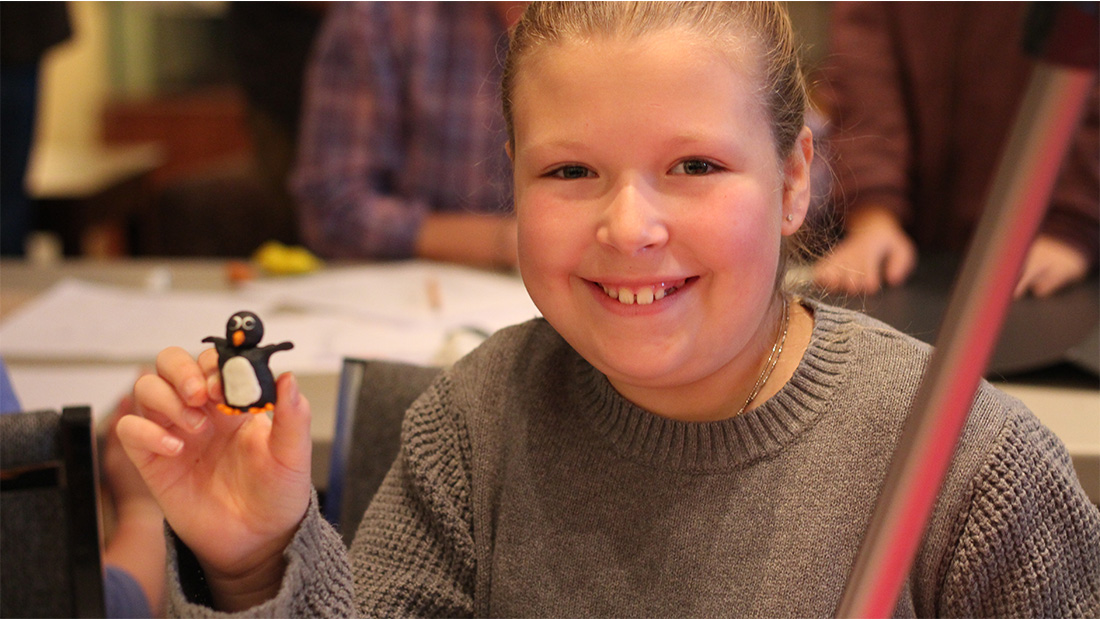 Explore various forms of animation that can be easily created at home and captured on your phone or tablet.

Instructor Josh Lyon is a multi-disciplinary artist, musician, animator, filmmaker and educator, who has worked in documentary, music videos & visualizations, projected installations, puppetry and large-scale multi-arts events.  Josh will guide you through the basics of stop-motion, claymation, and flipbook animation and will share tips and tricks for continuing to develop your animation skills.

If you have access to a phone or tablet to bring for the workshop, please pre-load one of the suggested apps and bring it with you!  That way, you’ll be able to take it home and continue to create or share with friends and family.

Don’t have a phone to bring?  That’s okay!  You can still attend the workshop and participate fully.

Craft supplies and other materials will be provided.

Josh Lyon is a multi-disciplinary artist, musician, animator, filmmaker and passionate educator, based in Kingston, Ontario who has worked in documentary, music videos & visualizations, projected installations, puppetry and large-scale multi-arts events. He has directed, shot and edited over a hundred short films & micro-documentaries, and his work has been featured on CBC’s ZeD and screened at film festivals and exhibited across Canada and around the world. He has produced, directed and animated music videos for bands such as Rock Plaza Central, Colin Munroe, Danielle Lennon, and folk duo Dala. Josh currently teaches video production in the Music & Digital Media program at St. Lawrence College, while also running his own video production company – AKAFLK Productions – that produces work for a large range of clients, both local and regional.

Recent collaborations with other artists have included underwater cinematography for Don Maynard’s SKEYE Project, and creating animated visuals with Shannon Brown’s paintings for the Visionary Laboratory at Electric Circuits Festival of Electronic Music and Digital Art, 2018. As a musician, Josh plays accordion, keyboards and bass with bands such as Toronto’s indie cow-punk collective Entire Cities, Kingston’s indie-folkestra The Gertrudes, and swamp-swinger Rueben deGroot & Rocket Surgery, as well as performing in smaller combos with Joel Williams, Selina Chiarelli, and others. Since 2016 he has been a founding member of Calliope Collective, a not-for-profit arts collective in Kingston, Ontario, dedicated to producing experiential and immersive performance based multi-arts events that transform familiar spaces through puppetry, projections, music and dance, to cultivate a sense of wonder.

If you have access to a phone or tablet to bring for the workshop so you can learn on the technology you use at home.  We recommend pre-loading an animation app so you’ll have it ready to go when the workshop begins.  After, you’ll be able to take it home and continue to create or share with friends and family.

We don’t have experience with these ones, but there are also a couple of free apps with great reviews, which will still give you a chance to try it out on your own gear! 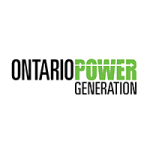