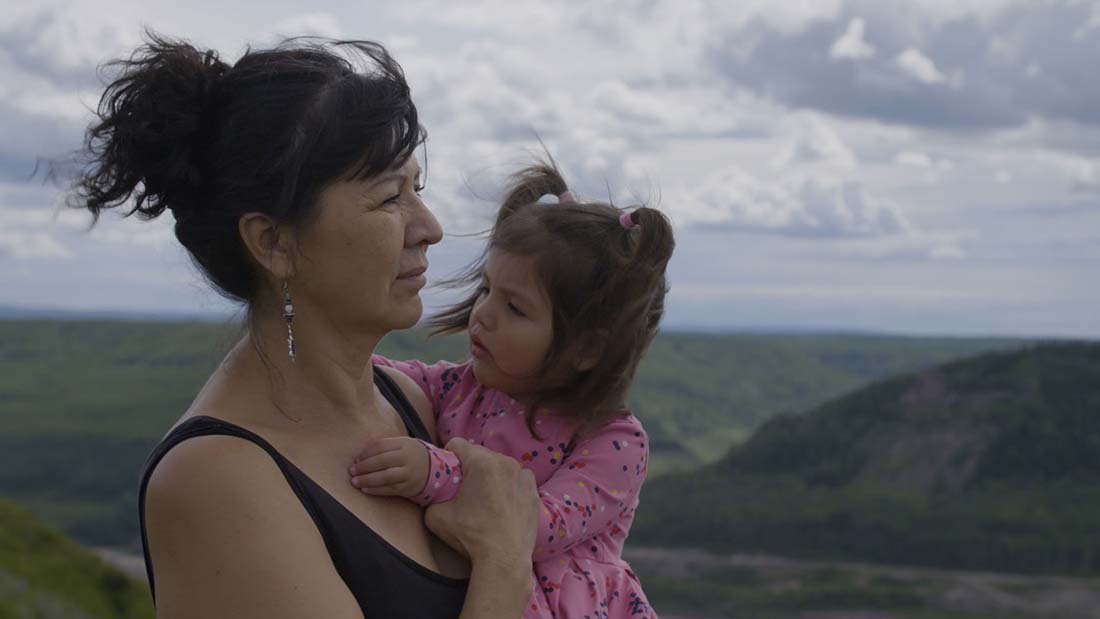 WOCHIIGII LO: End of the Peace

Made over five years by Haida filmmaker Heather Hatch, this impassioned documentary captures the long struggle by members of the West Moberly and Prophet River First Nations against the B.C. government over a mega-dam project that could devastate the Peace River Valley. The fact that many experts consider the Site C dam to be both unneeded and a likely money-loser for the province is one of many cruel ironies Hatch uncovers in her film, which is equally powerful as a blistering exposé and an inspirational tribute to these lands’ defenders. 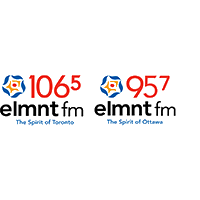