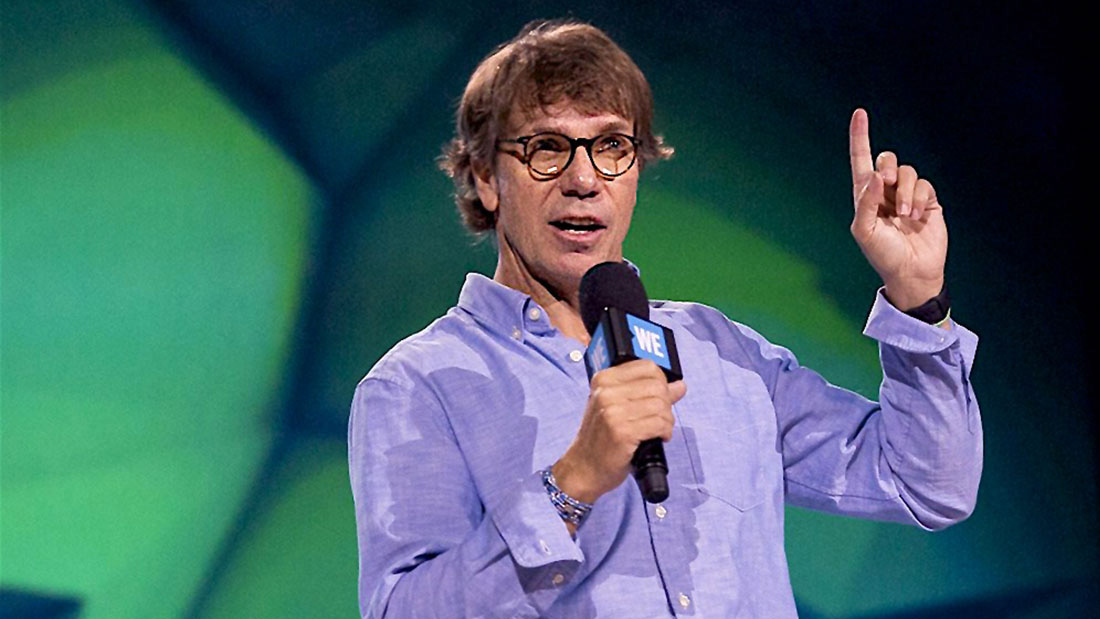 In a special event at KCFF, we are excited to present this showcase and preview of work by multi-award-winning documentary filmmaker Mike Downie. He is the co-founder of The Gord Downie & Chanie Wenjack Fund, a registered Canadian charity dedicated to bringing Indigenous and non-Indigenous together to build a better country. Mike’s production company Courage Films explores how our individual and collective stories define us, remind us of our past and shape our future, and lead us on a never-ending journey inwards, onwards and upwards. The program includes the premiere of Downie’s new documentary short A CENTURY IN THE MAKING: THE STU CRAWFORD STORY, an excerpt from GORD DOWNIE’S SECRET PATH IN CONCERT, a look back on his comedy short JESUS ON A FISH STICK, plus an extended conversation and Q+A with special guest moderator Elamin Abdelmahmoud!

Mike Downie is a multi-award-winning documentary filmmaker and the co-founder of the Gord Downie & Chanie Wenjack Fund, a Canadian charity dedicated to reconciliation. A celebrated and inspirational storyteller, Downie explores how our stories define us, remind us of our past, and shape our future, both as individuals and as a nation. Downie shares memories from growing up in a small town, leaving home to work in a mine, travelling the world and directing award-winning documentary films and watching his brother — celebrated musician Gord Downie — rise to international fame.
Downie is a writer, director, and producer of numerous award-winning documentaries including Secret Path, Invasion of the Brain Snatchers, One Ocean, and The Hockey Nomad. A recent project, The Covid Cruise, told the story of the Diamond Princess cruise ship as it became a microcosm of the coronavirus pandemic in the early days of the global crisis.
Before his career in film and television, Downie worked as a deep shaft miner in Northern Ontario; a medical researcher at McGill University; a junior economist in Toronto; and a windsurfing instructor in the US Virgin Islands. He holds a Bachelor of Science with Honours from Queen’s University, and an MBA from York University’s Schulich School of Business.

Elamin is the host of CBC Radio’s daily arts, pop culture and entertainment show COMMOTION, and a writer-at-large for BuzzFeed News. His work has appeared in the Globe and Mail, Maclean’s, Rolling Stone and others. Elamin is the author of Son of Elsewhere: A Memoir in Pieces, a number one national bestseller, a Globe 100 book, and a New York Times notable book.

Elamin was born in Sudan and emigrated to Canada at the age of 12, settling in Kingston. He studied philosophy and gender studies at Queen’s University, graduating in 2011. As a student at Queen’s he wrote for the Queen’s Journal and worked at CFRC, the campus radio station. In 2018, Abdelmahmoud was awarded the One to Watch Award by the Queen’s Alumni Association. 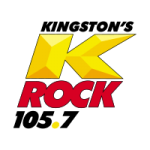