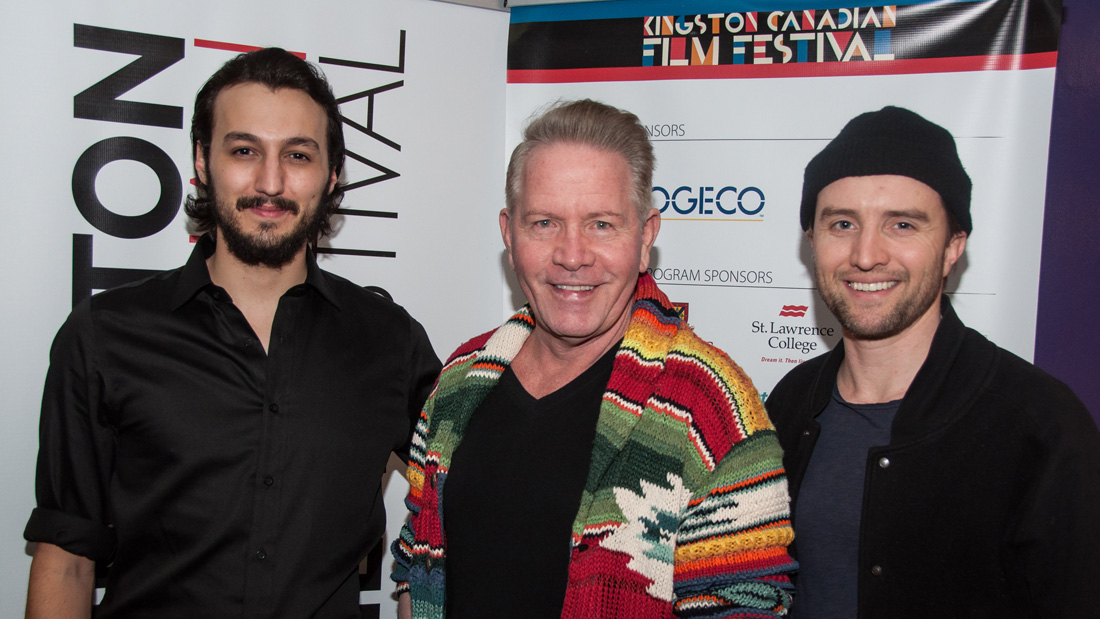 This event is not eligible for inclusion in the KCFF Film Pass.

Additionally, KCFF will announce a new award: The Douglas J. Falconer Award of Excellence in Film. This award will be presented annually to a Kingstonian who is emerging in the Canadian film scene (this year’s will be presented on March 5 at the KCFF Awards Show).

Doug was a successful movie producer and supporter of the Kingston Canadian Film Festival. He was born in Calgary, Alberta and his military-dependent days led him to several military bases with his family. Back in the 70’s, Doug lived in Kingston and attended LaSalle Secondary, and spent one year at St. Lawrence College. He went on to attend Ottawa University and played football for the Gee-Gees. In 1975 his team went undefeated and won the CIAU championship. Doug was drafted by the Toronto Argonauts and went on to a successful football career in the CFL, and in 1976 he won a Grey Cup with the Ottawa Rough Riders. We all remember the Hail Mary pass to wide receiver Tony Gabriel from the legendary quarterback Tom Clements!

In 1981 Doug moved to Los Angeles to pursue a career in the movie business. Doug did some acting, which eventually led him into production. He created Falconer Pictures in 2016 when he moved back to Ottawa. In the spring of 2021, he moved to Kingston and continued his work on numerous movie deals. Doug’s career was on the rise until he passed away in the summer of 2021. Doug was 69 years old.