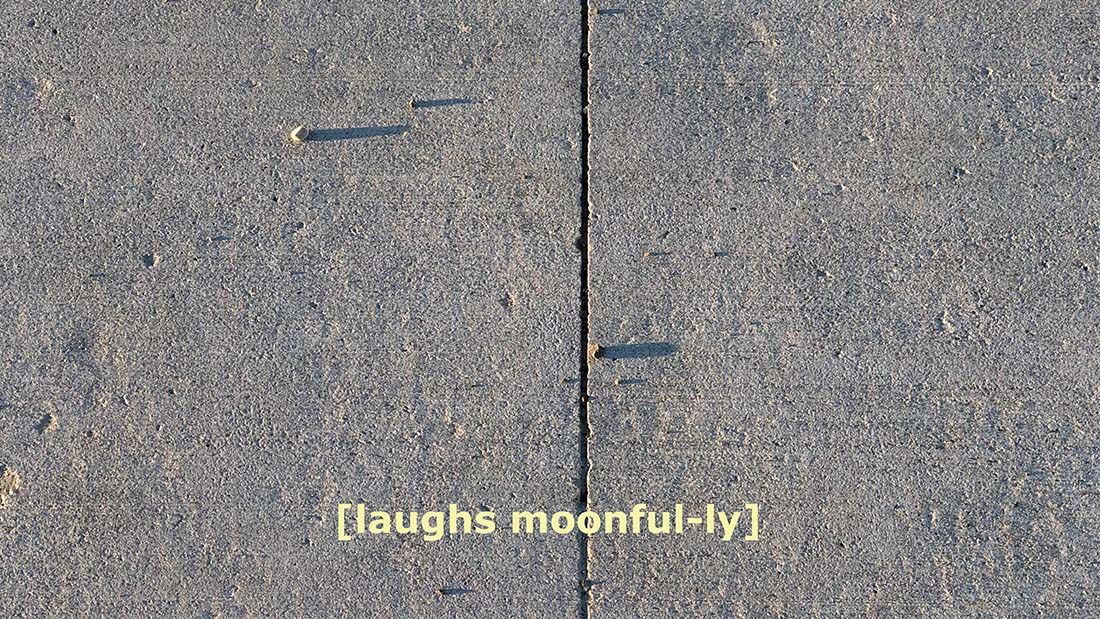 Alanis Obomsawin: multidisciplinary artist and director, Obomsawin is one of the most prolific filmmakers in Canada. The Abenaki director came to the National Film Board of Canada (NFB) in 1965 initially as a consultant on film projects centring Indigenous narratives. Known for her political documentaries, such as INCIDENT AT RESTIGOUCHE (1984) which documents two police raids by the Québec Provincial Police against salmon-fishing Mi’kmaq communities in Restigouche, and KANEHSATAKE: 270 YEARS OF RESISTANCE (1993) which depicts the Oka Crisis and the experience of the Mohawk community during the summer of 1990, Obomsawin simultaneously challenges and embodies the spirit of the NFB. Created in the 1940s, the NFB’s mandate was to “teach Canadians about themselves”; to use film as an educational tool that, in its early days, often left out the histories and cultures of Indigenous communities. In her commitment to the documentary form and cinéma direct style typical of Québec feature films, Obomsawin has continually championed Indigenous sovereignty and highlighted the political contradictions prevalent in the Canadian state’s treatment of Indigenous peoples. A storyteller at heart, Obomsawin has gifted cinema-making in Canada an undeniable contribution at the level of Canadian history and documentary form that has influenced filmmakers across the country. – Emily Sanders