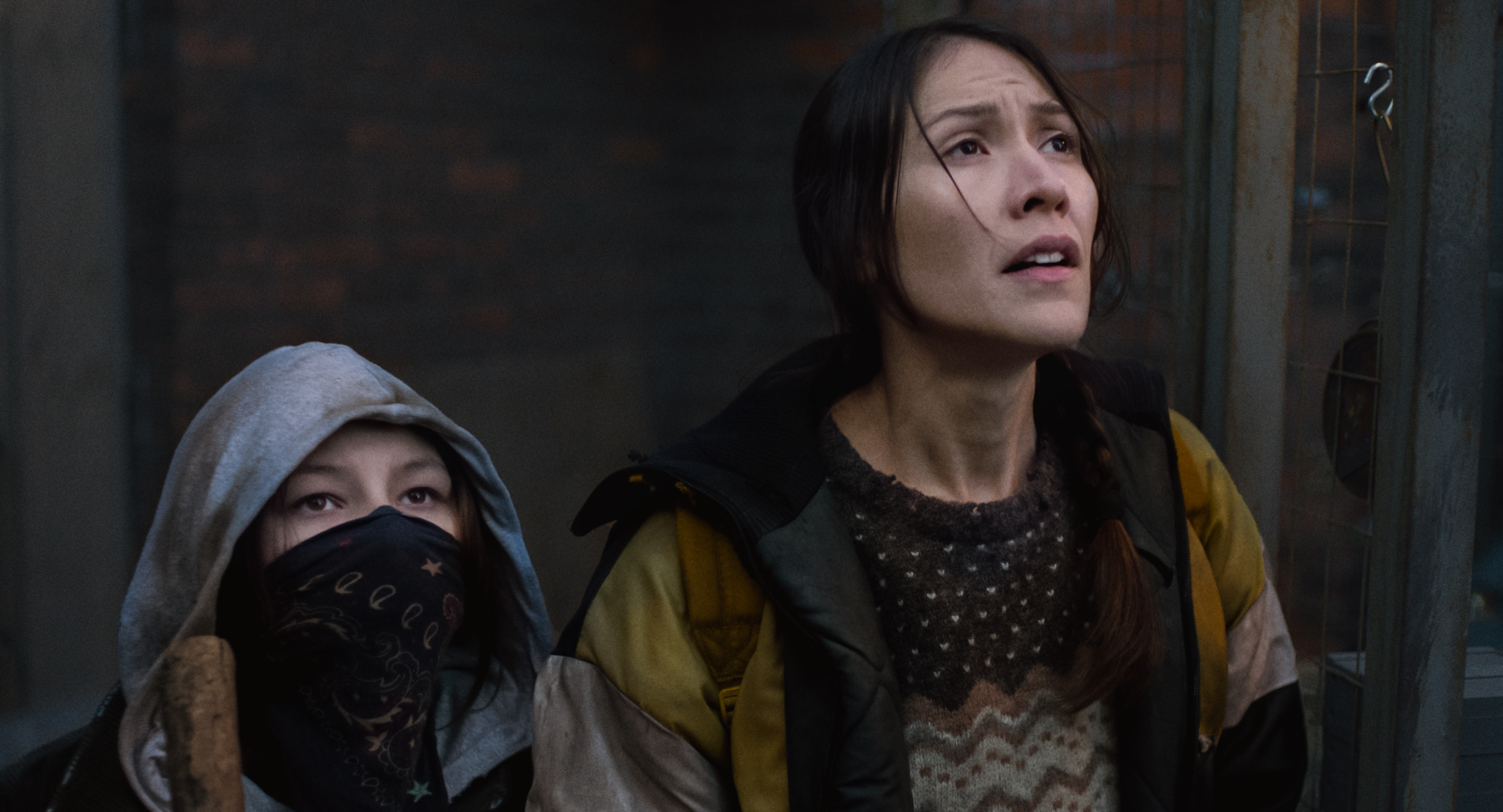 In honour of National Canadian Film Day, we are excited to offer a free screening of NIGHT RAIDERS

Tickets are free but need to be reserved in advance.

The debut feature by the Toronto-based Cree/Métis filmmaker Danis Goulet, this dystopian drama is part of an incredible wave of films by Indigenous directors who use the tactics and tropes of genre cinema to tackle the legacy of colonization and many more painful subjects of the past and present. In the case of Goulet’s stunning vision, the traumas inflicted by the residential school system became the real-world inspiration for a story set in a future where the children in a country devastated by war are forced into brutal re-education camps.

A Canada’s Top Ten selection (TIFF), Goulet’s film has not only been one of the most acclaimed Canadian films since its premiere at Berlin last year – it may be the boldest, too. 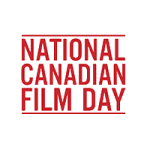