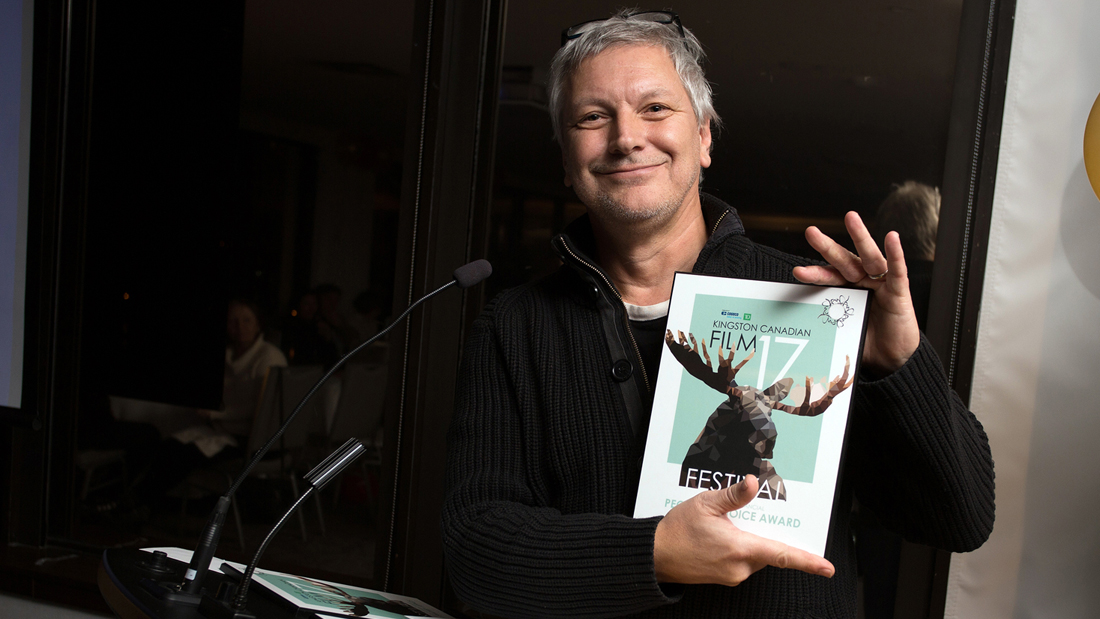 Join us on the final day of KCFF to celebrate the best of the Fest! We’ll be handing out the following awards (which include cash + prizes for all recipients): Thanks to Casa-Dea Winery, Spearhead Brewing Company, and Stock & Row for providing the tasty drinks!

DOUGLAS J. FALCONER AWARD OF EXCELLENCE
Awarded to a local filmmaker or film industry worker excelling in their field of work (must have a film playing at KCFF23)