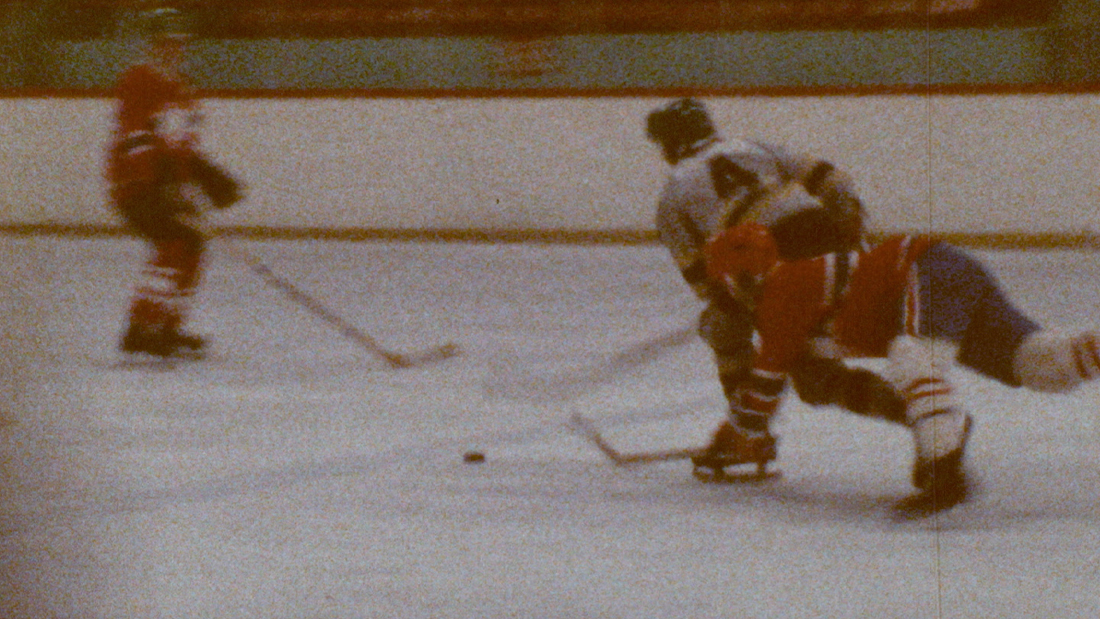 Dating back to the early days of KCFF, the beloved Local Shorts Program has promoted hundreds of short films (we estimate 225) created by Kingston filmmakers. The program is designed to accommodate experienced filmmakers as well as emerging talents who are taking their very first steps in the world of filmmaking. Our aim is to acknowledge the work of our amazing local artists and introduce them to a wonderful festival audience who are eager to explore and encourage our hometown film scene!

A CHANNEL BETWEEN – Director: Ali Dixon

A psychological drama focusing on female mediumship and mourning in the 1920s aftermath of the modern Spiritualist movement.

The Bird Branch of the Canadian United Liars Terminators (C.U.L.T.B.B.) are a group of seriously intense bird watchers who believe in the mass conspiracy that birds are working as surveillance drones for the government. Follow the eccentric trio as they conspire a plan to spread awareness and profess the truth to the people of Kingston.

Idiomatiques is a Lofi DIY French Idiom lesson tucked into a garage rock n’ roll box painted with a Flint, Michigan automotive parts factory brush. Bassist Muir’s (50% of Les Chouettes) grandfather was a tool and die maker at the Ford plant in Michigan in the 1930’s and she has studied French throughout her life so this music video came together naturally – oui!

Kingston-based sculptor Chaka Chikodzi works with volcanic stone that travels 18,000 kilometres from his homeland in Zimbabwe. In this short documentary, Chaka meditates on his artistic process and what it means to converse in geological time.

Starts off with a woman waiting for her ride, and when it finally arrives, she finds the driver acting quite weirdly. She hops in the car and the driver awkwardly starts the conversation and accidentally creates an embarrassing atmosphere.

Contemporary handstands and dance inspired by the shorelines of Lake Ontario.

Told through several disjointed vignettes, this experimental short film focuses on a day in the life of a university student living alone during the COVID-19 Pandemic.

Set to the lush, scintillating sounds of up-and-coming indie rock band High Waters, Strange Love is a music video that tells the tale of a young man from 1833 who is transported to present-day Perth, Ontario following a fatal duel.

This is the story of the first women’s hockey team in Kingston in modern times and how these girls and women changed the face of hockey in Kingston and across Canada.