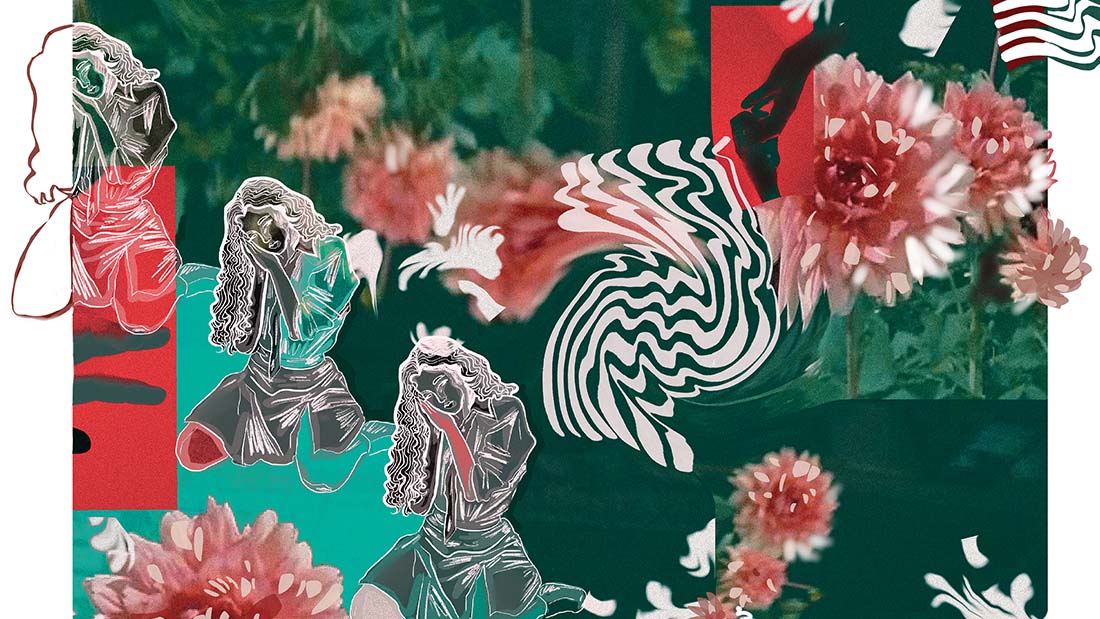 A staple of the Toronto New Wave in the 1980s and 1990s, Atom Egoyan has made a name for himself in Canadian cinema and internationally through his provocative interrogation of the relationship between media, memory, loss, and sexuality. An Armenian born in Egypt, Egoyan moved to British Columbia as a child. While his later films directly tackle the complexities of the diasporic experience in Canada, a sense of longing and placelessness mark each of his features. Often, his narratives centre on retrieving a lost loved one: a child, lover, or home. From this loss emerges distinct tensions between identity and belonging and the impulse to preserve personal history through the use of media. Camcorders, television screens, and photographs circulate within his narratives, invoking a self-conscious critique on the ethics of spectatorship and desire. Egoyan’s emphasis on the personal is a manifold process; his wife/ collaborator/ muse, Arsinée Khanjian, often occupies a central role in his narratives. Perhaps for this reason, many of his films, such as FAMILY VIEWING (1987), SPEAKING PARTS (1989), THE ADJUSTER (1991), CALENDAR (1993), EXOTICA (1994), THE SWEET HEREAFTER (1997), and ARARAT (2002), employs elements of the family melodrama to meditate on ways we shape the self and what we must leave behind in order to come into our own. – Emily Sanders