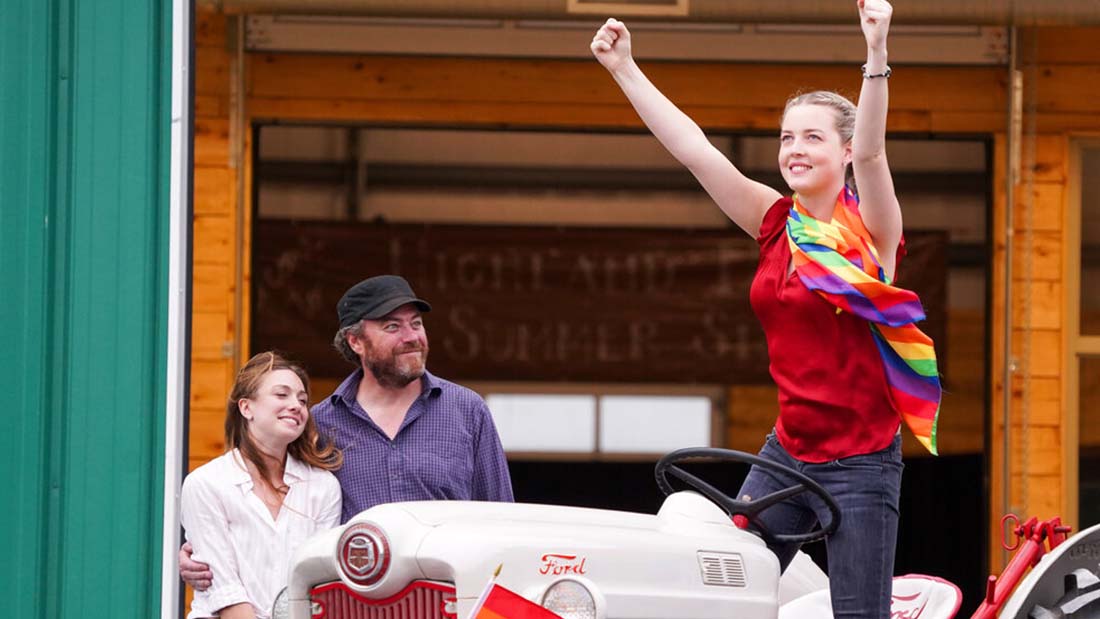 DAWN, HER DAD & THE TRACTOR

A family drama that makes the most of its remarkable cast and its picturesque Nova Scotia setting, this feature will certainly surprise viewers who may expect something different from a project that involves two stars of Trailer Park Boys. Well-known for her years playing the character Barbara Lahey, Shelley Thompson proves to be a talented filmmaker in her own right with the warm-hearted story of Dawn (Maya Henry), a transgender woman who has returned home to her family’s farm for her mother’s funeral. Playing a man who’s a far cry from his Trailer Park Boys character Ricky, Thompson’s longtime co-star Robb Wells gives a winning performance as John, the dad who knows he must learn to accept the changes in his family if he hopes to keep the clan together. That process yields moments that will be full of poignancy for the film’s characters and viewers alike. 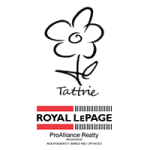