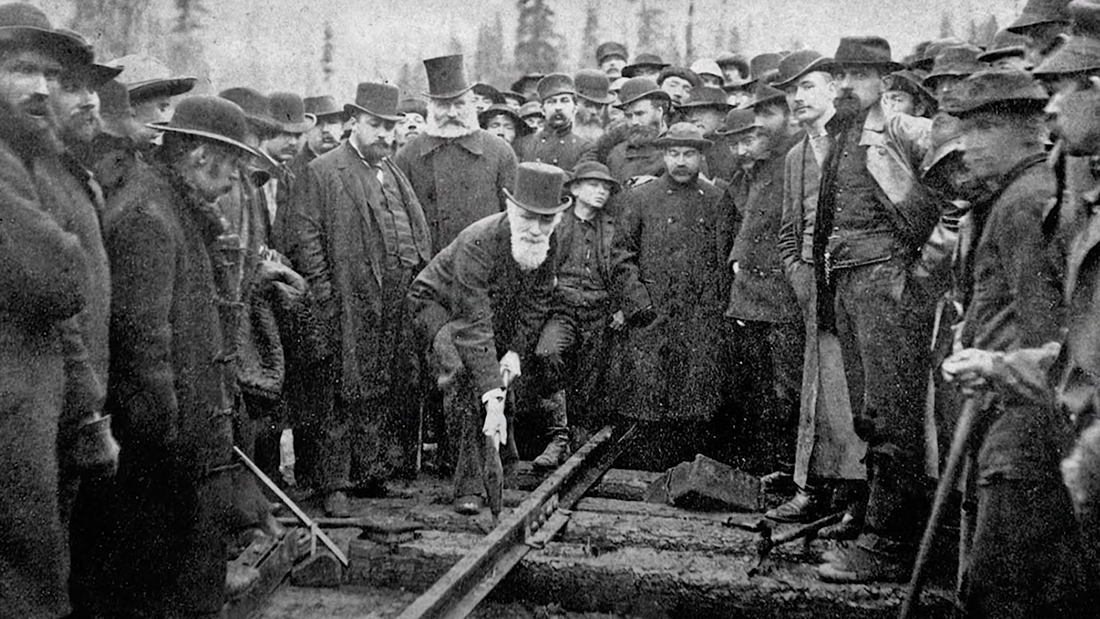 These short tales dredged from the darkest depths of Kingston’s past (filmed with an entirely local cast and crew) are episodes from the brand new season of CITY OF SHADOWS! The episodes explore prisoners of war, a thrilling prison escape, the scandals that haunted our first Prime Minister, a shocking KKK rally, and an invasion of rats. From the walls of Fort Henry to the scratching sounds under your floor, these irreverent vignettes use live action, animation, and a touch of CGI to shine a light on the skeletons in our collective closets. 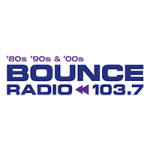