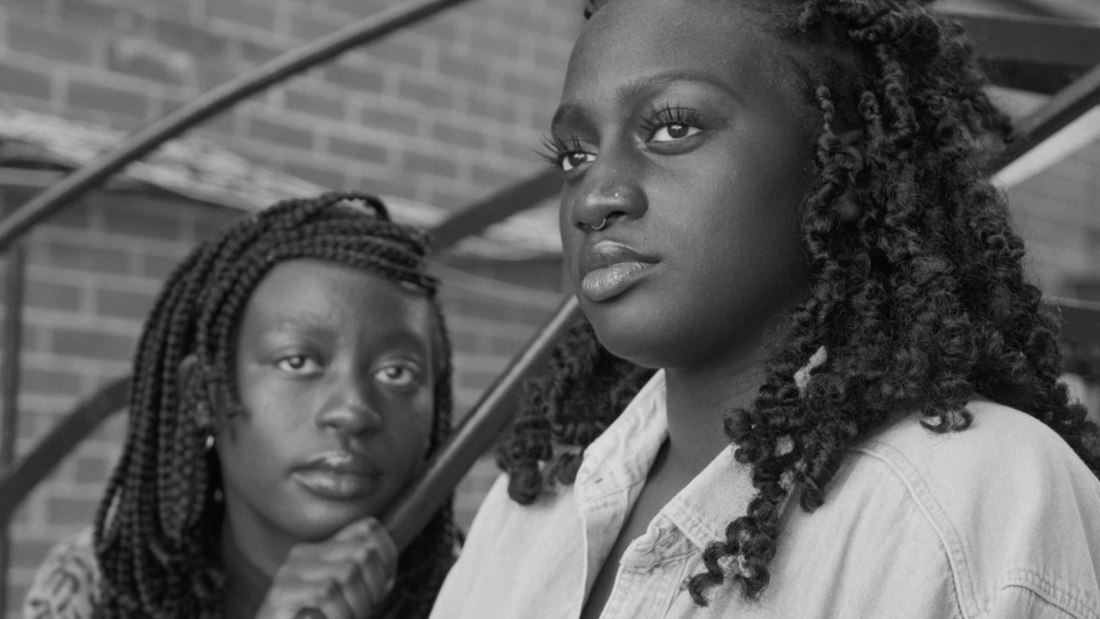 NORTHERN EXPOSURES brings together some of the strongest directorial voices in the country. Across multiple genre lines, we’ve gathered seasoned filmmakers and new voices to present a distinct package of current Canadian short form filmmaking.

Ken has a great idea for a bench.

A middle-aged man’s inability to control his temper while playing sports causes his life to spiral out of control.

9 year-old Trang starts to shift out of oblivion as her aunt Ut tends to Grandma, who lies in her deathbed in the living room. How can a single body occupy so much space? What will happen when Grandma is gone?

A woman begins to wonder whether the disappearance of the Black families who have long occupied her suburban neighbourhood may be caused by something more sinister than gentrification.

Despite the close bond between Adam and her sibling Khadija there is trauma unspoken between them. In this short documentary, the two hold a conversation where they attempt to find mutual understanding through the winding road of expressing emotions.

After Rebecca dies by suicide, her three best friends try to reach her through a seance.

Traditional Haida Stories are everything in Haida culture. The legend of Gaagiid reflects the belief that a man lost and nearly dead may transform into a “wild person”. It would usually be when he was lost in the bush or canoe/boat capsized. Gaagiid would soon leave signs that he was there. Strange Sounds, large footprints, clam shells and a smell. 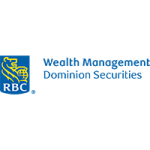