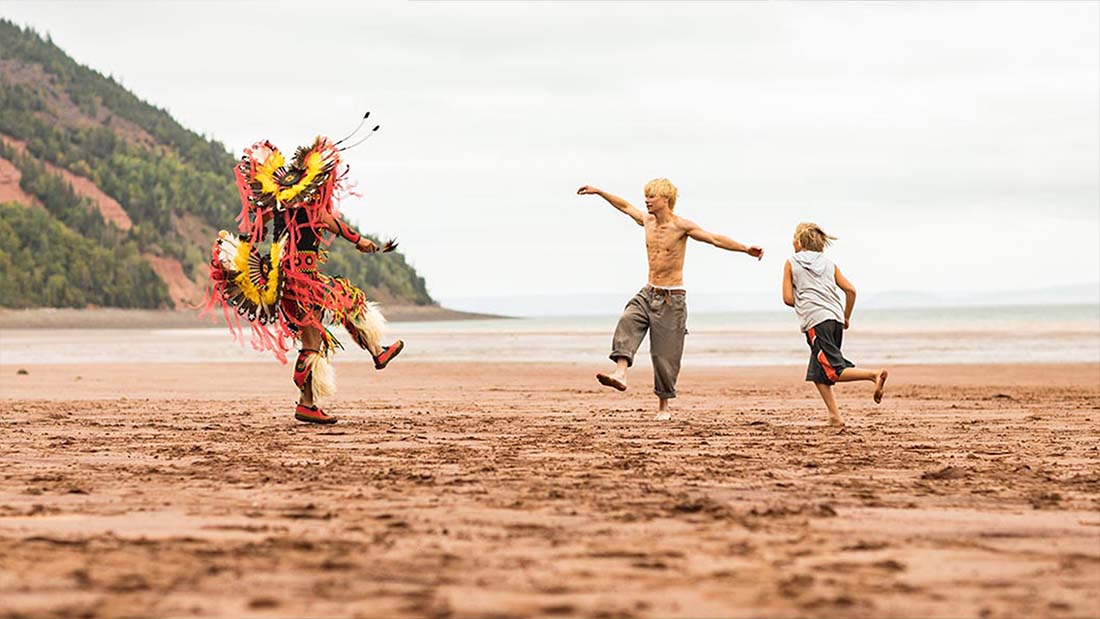 A film that puts its own bold spin on stories of coming of age, coming out and discovering identity, Bretten Hannam’s debut feature bursts with energy and attitude. It certainly owes much of that vitality to its extraordinary young cast, beginning with Phillip Lewitski as Link, a two-spirit Mi’kmaw teenager whose already turbulent life is rocked with the news that the mother he thought he lost long ago may still be alive. Fleeing their abusive father, Link and his younger half-brother Travis (Avery Winters-Anthony) hit the road to find her with the help of Pasmay (Joshua Odjick), a charismatic drifter whose chemistry with Link is undeniable. Shot in traditional Mi’kmaq territory in Annapolis Valley, Hannam’s film combines its striking East Coast scenery with a story that’s equally dramatic and memorable.

Please note: Tickets to the in-person event are sold directly through The Screening Room. KCFF digital passes cannot be used toward in-person tickets. *We will be playing the same film on all three screens but have intentionally staggered the start times by 15 minutes in each to ensure plenty of room for distancing when patrons are entering/exiting the cinema. Please check your ticket for the exact screen and start time. 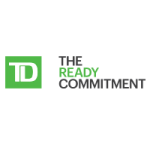