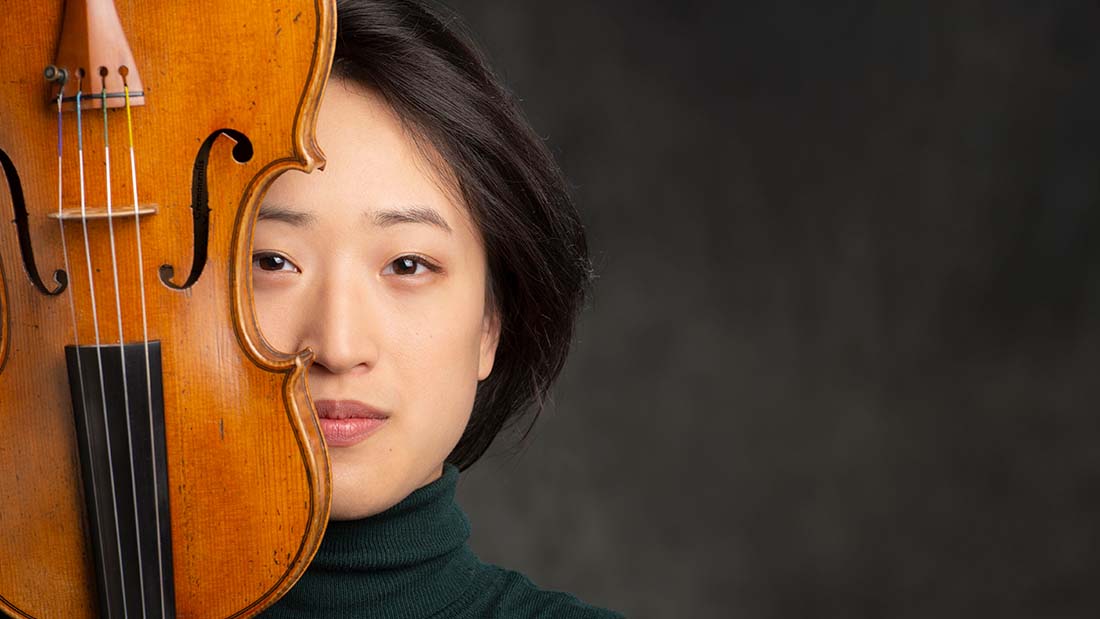 Music in the Movies: panel discussion

This is a panel discussion workshop presented via livestream. Please pre-order a free ticket to access the event.

In film, music is a crucial element to enhance and shape the story being told. Film scores can evoke our deepest emotions, set the tone for a thrilling action sequence or create an uneasy sense of impending doom. Join composers Deanna Choi (LAST OF THE RIGHT WHALES), Robbie Teehan (SCARBOUROUGH) and SOCAN’s Gagan Singh for a conversation about their creative process and the art of scoring music for film. This event is livestreamed and you’ll also have a chance to ask questions through the online chat.

Deanna H. Choi (she/her) composes original music for film & tv and designs sonic environments for live performance. Formerly a published researcher in behavioural neuroscience, she applies principles of psychology into her work. In 2021, Deanna served as one of six Slaight Music Residents at the Canadian Film Centre, chaired by Lesley Barber and Marc Jordan. She recently scored the documentary Last of the Right Whales (HitPlay Productions/CBC), and has designed over 100 theatrical productions with companies across Turtle Island. She teaches sound design at the National Theatre School of Canada and York University. She is the 2020 laureate of the Pauline McGibbon Award for Theatre Design, the second sound designer in the award’s history. She is a member of the Associated Designers of Canada, Screen Composers’ Guild of Canada, and SOCAN. splitbrainsound.com 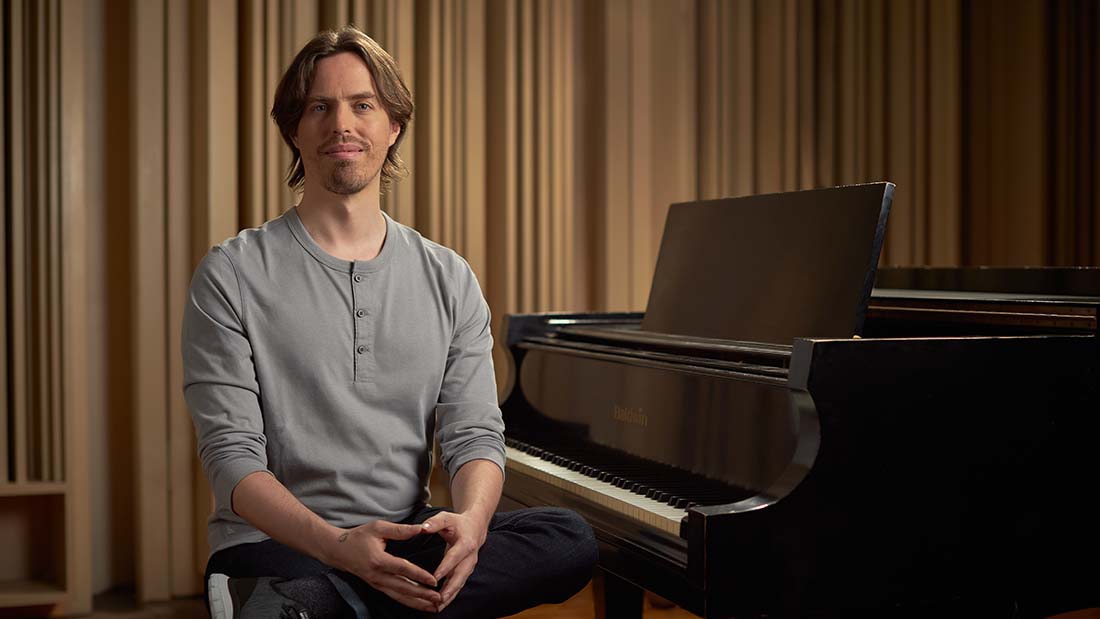 Robbie (Rob) Teehan is an experienced composer of music for film, TV, and video games, known for his nuanced and sophisticated scores to award-winning indie dramas and documentaries.  Most recently he scored the Canadian indie drama Scarborough, hailed by NOW Magazine as “A New Canadian Cinema”, and awarded runner-up for The People’s Choice Award  as well as the Shawn Mendes Foundation Changemaker Award at the Toronto International Film Festival.
Robbie’s scoring credits include the whimsical animated documentary short Love Letters from Everest, which received two Canadian Screen Award nominations, and the gritty short documentary Frame 394 about the police shooting of Walter Scott, which received a Canadian Screen Award nomination, was listed as one of TIFF’s Top Ten Canadian films of the year, and was shortlisted for the Academy Awards for Best Documentary Short Subject.  Robbie created a Ukrainian-folk inspired score for the feature documentary The Babushkas of Chernobyl, which took home awards at nine film festivals including the Los Angeles Film Festival. 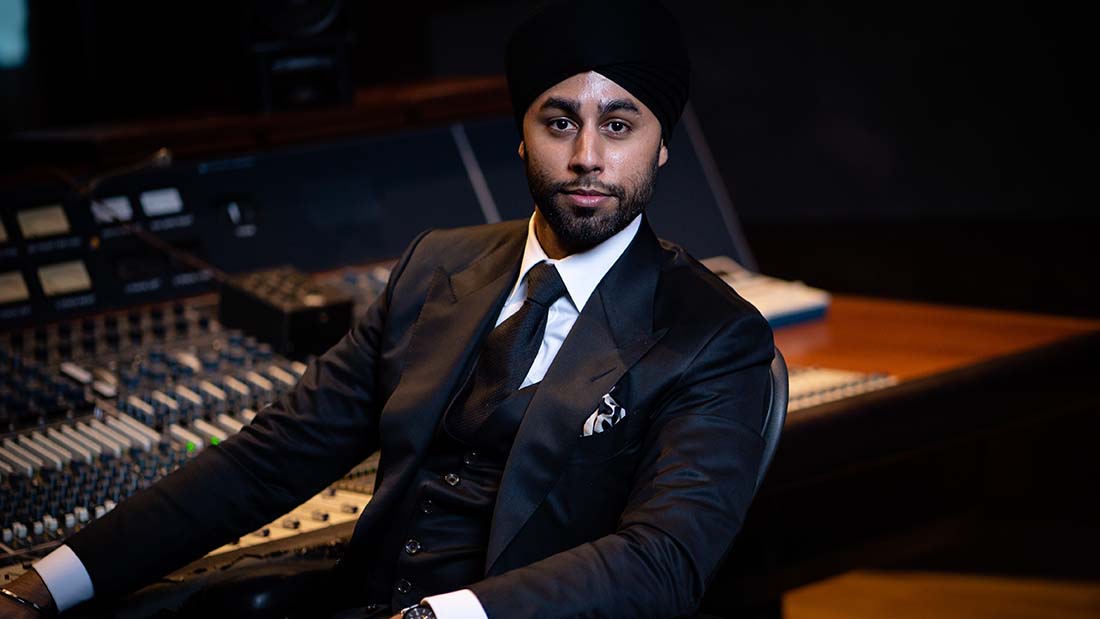 Gagan Singh is an award-winning Music Producer, Soundtrack Composer & Keynote Speaker. He has composed and produced music for video game soundtracks, animated cartoon underscores, film and television themes as well as licensed music to screen-based media. He is also a TEDx Speaker and has spoken at many universities on the topic of music, creativity and the business of music.

Gagan has sat on the Board of Directors of the Screen Composers Guild of Canada, where he co-chaired the newly formed Diversity and Inclusion Committee as well as served as the Assistant Director for the Songwriters Association of Canada.

He continues to serve the Canadian Music sector, now serving as SOCAN’s Creative Executive for Film/TV & Visual Media, in which Singh will be working with the Creative Division within SOCAN to uphold and further develop Canada’s Screen-Music industry.