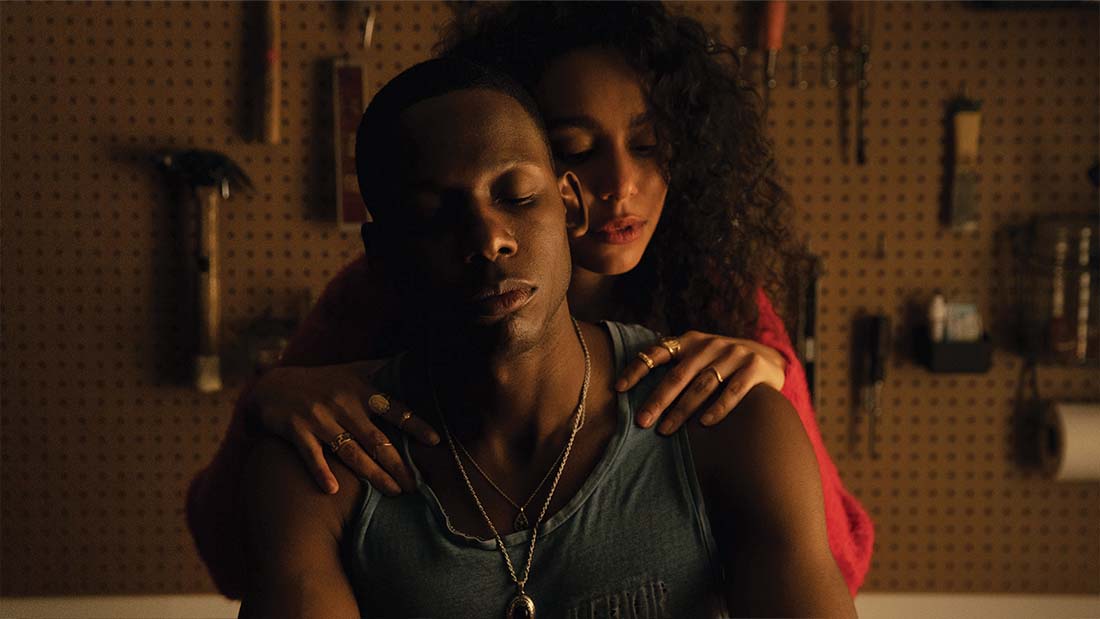 With his captivating debut feature, Toronto filmmaker Thyrone Tommy brings viewers deep into the cool milieu occupied by a group of young jazz musicians whose relationships form a web of romances and rivalries. At the centre of the action is Thomas Antony Olajide as Dezi, a gifted saxophonist whose personal troubles get in the way of both his creative ambitions and his connection to Selma (Emma Ferreira), a singer on the rise. Making good on the promise of his 2016 short, MARINER – which, like his new feature, earned a place on Canada’s Top Ten (TIFF) – Tommy delivers a stylish and exhilarating film that feels intricately arranged yet full of the same improvisational verve as the music performed on screen.