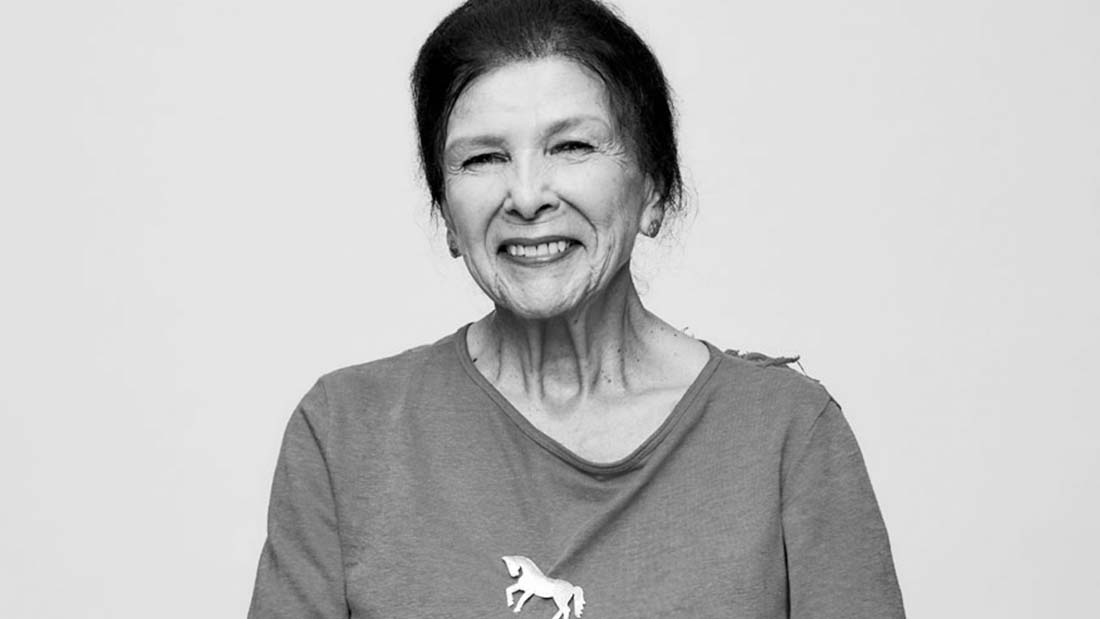 We love talking about Canadian films so much we teamed up with Thom Ernst to create a podcast where we invite Canadian filmmakers to talk about their artistic influences past and present.

Season two begins with one of the most acclaimed Indigenous directors in the world, Alanis Obomsawin. Her incredible body of work includes 50 films (and counting) including landmark documentaries like Incident at Restigouche (1984) and Kanehsatake: 270 Years of Resistance (1993). The Abenaki director has received numerous international honours and her work was showcased in a 2008 retrospective at New York’s Museum of Modern Art. For more information on Alanis Obomsawin’s filmography, visit: https://www.nfb.ca/directors/alanis-obomsawin/