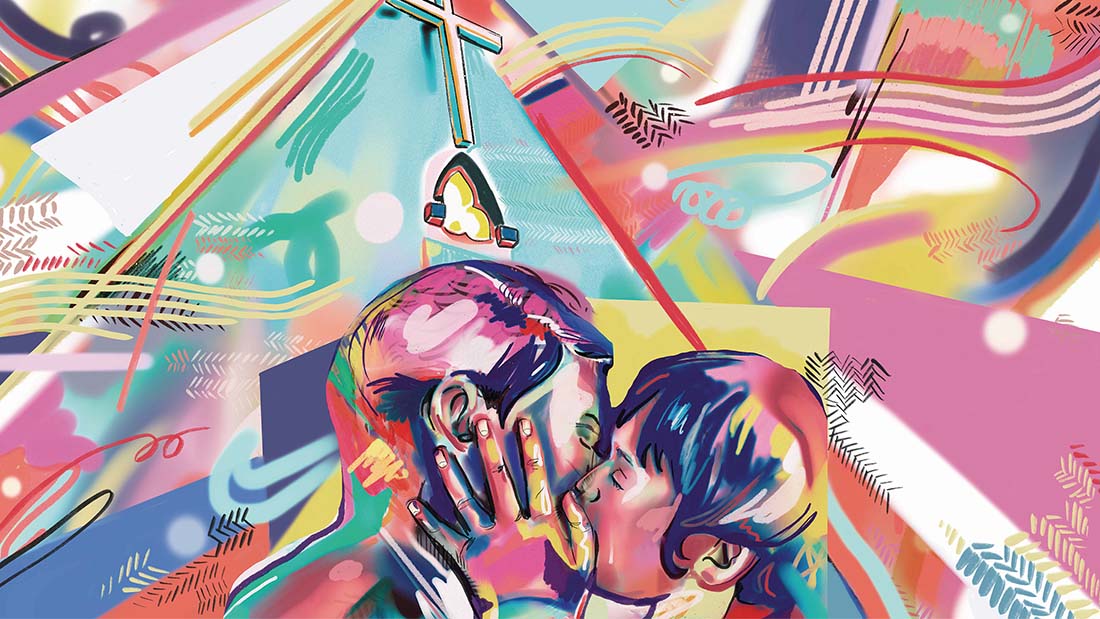 One of the greatest contributors to cinema in Canada is Québecois director Denys Arcand.  His particular representation of Québecois society is born from the post-Duplessis era, and, like his predecessors Claude Jutra and Michel Brault, as such his cinema balances the tensions between modern-day secularism and the legacy of Catholicism, class dynamics, the commercialization of art, and the domain of the pure laine pastoral and the multicultural metropolis. Arcand, like Obomsawin, began his film career in Canada directing political documentaries for the NFB, and eventually expanded into the private sector towards the end of the 1970s.  The film that made his name internationally, LE DECLIN DE L’EMPIRE AMERICAIN (1986), might have seemed like a sleeper hit given its genre: a drama about the sexual lives of academics, the film mostly follows the conversations of its protagonists. Able to represent both local and global anxieties about a postmodern future, LE DECLIN swept up numerous domestic and international critical achievements, among them the FIPRESCI award at Cannes. Arcand’s features set the stage for a brave new Québecois cinema, inspiring a whole generation of Québecois filmmakers like the late Jean-Claude Lauzon, Denis Villeneuve, and Jean-Marc Vallée.  – Emily Sanders