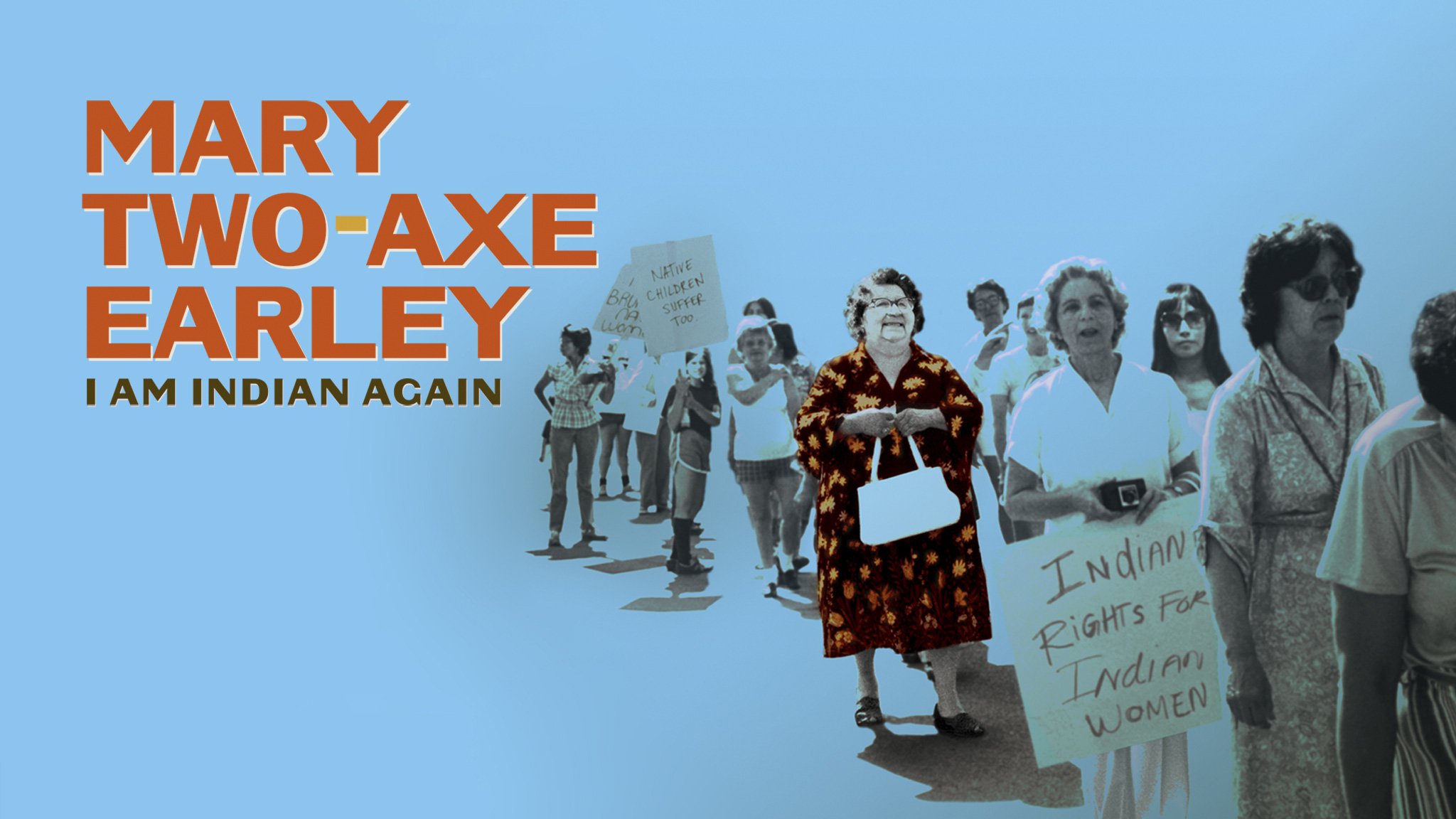 National Indigenous People’s Day is June 21st and we honour the cultures, identities, and contributions of the First Nations, Inuit, Métis, and Indigenous peoples of Canada.

To celebrate this day, we are sharing two Indigenous-made films that the National Film Board is offering free of charge:

Kímmapiiyipitssini: The Meaning of Empathy
Programmed as part of our 2022 festival, filmmaker Elle-Máijá Tailfeathers documents her community and the impacts of a drug-poisoning epidemic. Witness the change brought by community members with substance-use disorder, first responders, and medical professionals as they strive for harm reduction in the Kainai First Nation.