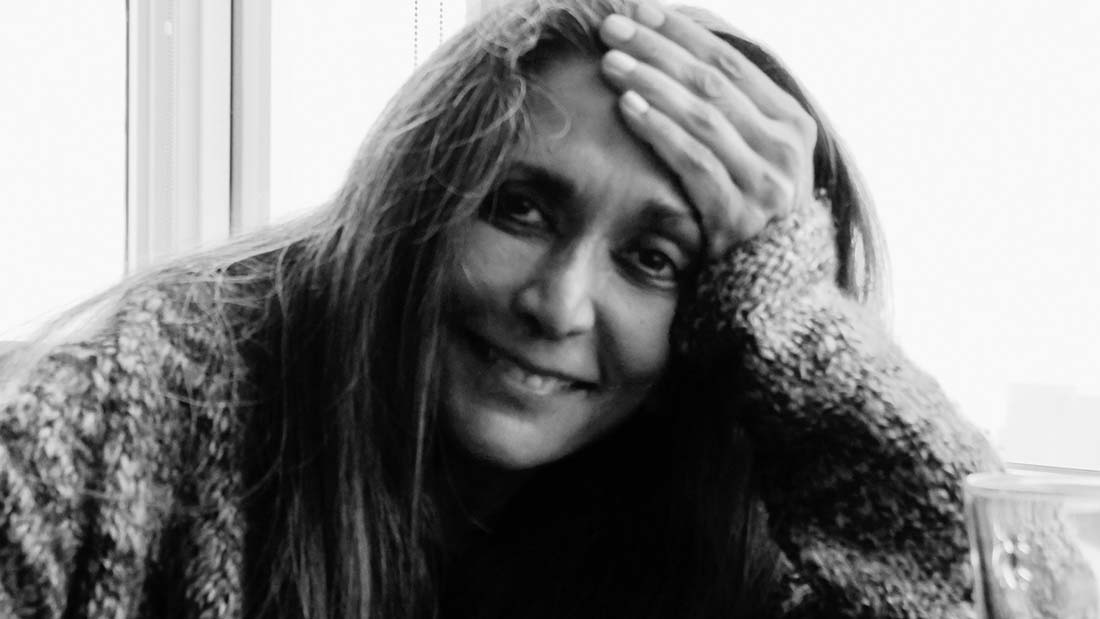 Deepa Mehta is an Oscar-nominated filmmaker whose work is celebrated on an international scale. Her emotionally resonating, award-winning films have played every major film festival, and been sold and distributed around the globe. Her films include the Elemental Trilogy: Earth, Fire, Water, the final film of which received an Oscar nomination for Best Foreign Language Film, Bollywood/Hollywood, Heaven on Earth and the epic adaptation of Midnight’s Children – Salman Rushdie’s three-time Booker Prize winning novel. Her work challenges traditions and stereotypes and is always daring, fearless and provocative. It’s this spirit that saturated her feature film Anatomy of Violence. Deepa shot the pilot and second episode for the Netflix Original series, Leila, and is the Creative Executive Producer for the show. She also directed The Manager, the pilot episode of Little America for Apple TV. Her latest feature film Funny Boy is based on the award winning novel by Shyam Selvadurai. It has been released on Netflix through ARRAY, and on CBC Gem in Canada. It received awards for Best Adapted Screenplay, Best Original Score, and Best Director at the 2021 Canadian Screen Awards, and for Best Motion Picture and Best Supporting Performance Female at the 2021 Leo Awards. Deepa thoroughly enjoyed directing an iconic cast of the iconic script ‘Bear Down’ for Showtime’s series Yellowjackets. She is currently working as the Co-Showrunner and Director for Legendary Global TV & Watford & Essex’s upcoming Championess. And is also the Writer and Director of Propagate Content’s feature film Burnt Sugar (Girl in White Cotton), based on Avni Doshi’s award-winning novel shortlisted for the Booker Prize.