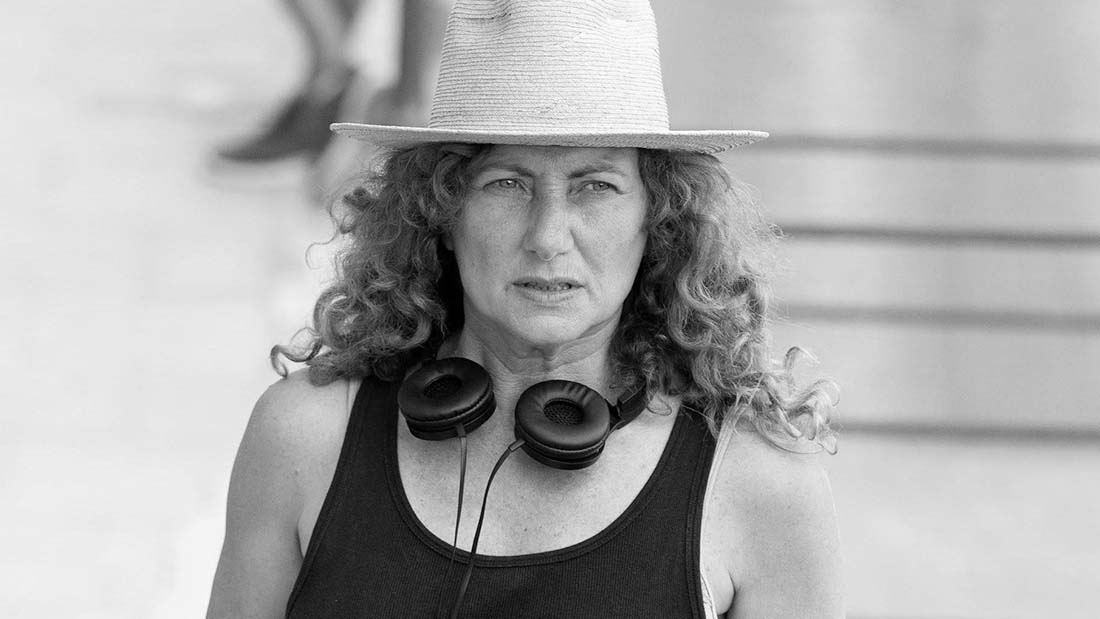 Valerie Buhagiar first came to prominence as the co-star of Bruce McDonald’s trailblazing Canadian indie film hits ROADKILL and HIGHWAY 61. Since then she has appeared in scores of films and tv series, has introduced films for The Showcase Revue, all the while continuing her stage career with recent hits including a Dora nomination for Botticelli in the Fire and Sunday in Sodom at Canadian Stage.

Valerie has also carved out a parallel career as a writer and director. She honed her unique vision, a blend of surreal imagery and emotional warmth, in a series of award-winning shorts beginning in 1994 with The Passion of Rita Camilleri. Her latest feature is CARMEN starring Natascha McElhone (Truman Show, Solaris, Californication).

See CARMEN at The Screening Room on Saturday, March 5 at 11 am or stream at home during the upcoming festival!