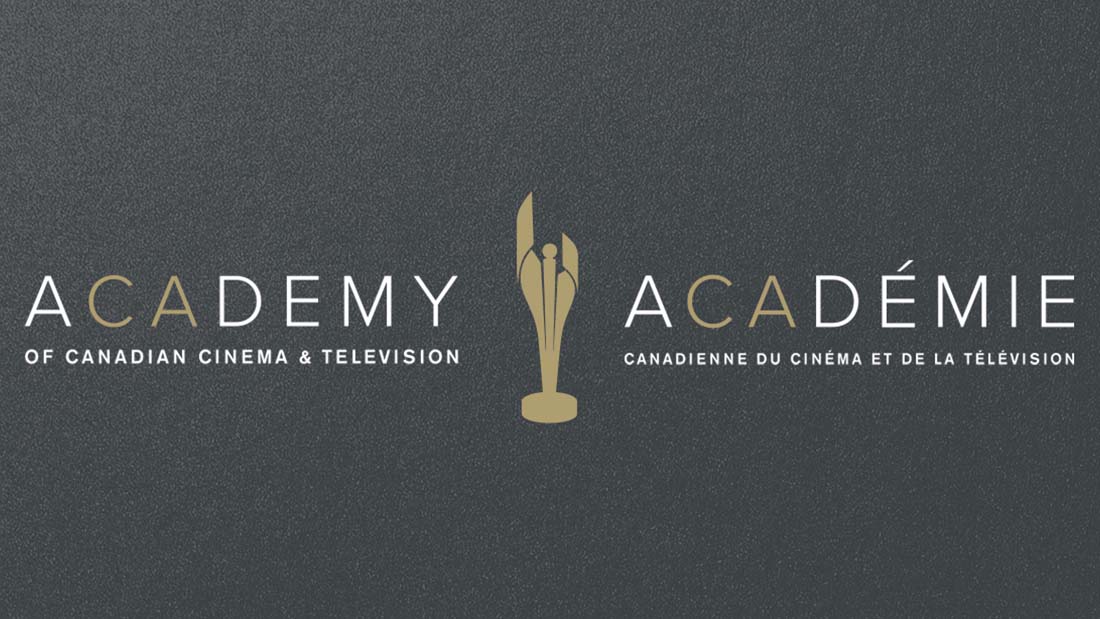 And 14 – count ‘em – 14 films playing KCFF this year received a nod from the Academy of Canadian Cinema & Television! Catch the nominated films at KCFF before the winners are announced at the Canadian Screen Awards ceremony on April 10. Congratulations to all of the nominees!