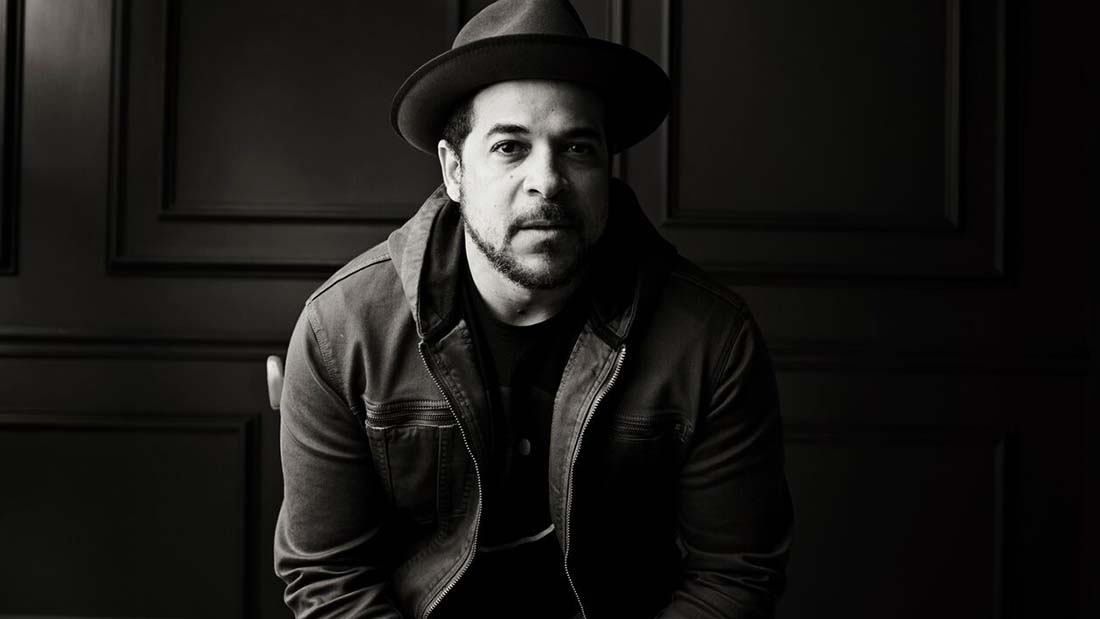 A multidisciplinary artist with acting, directing, writing and choreography credits to his name, his first feature BLACK COP (KCFF18) premiered at the Toronto International Film festival to sold out screenings, and is garnering festival awards, including Best Canadian Feature at the 2017 Vancouver International Film Festival and Best Narrative Feature at the St. Louis International Film Festival. In 2013 he made the jump from longtime cast member to director of in the TV series TRAILER PARK BOYS, receiving a nomination for the 2016 DGC award for Outstanding direction in a comedy series. As principal choreographer and director of the companies Verve Mwendo Dance, and Black Rabbit Entertainment, he has created over 70 works / choreographies for stage and film – his work reflecting his fascination to racial identity, social and cultural structures.