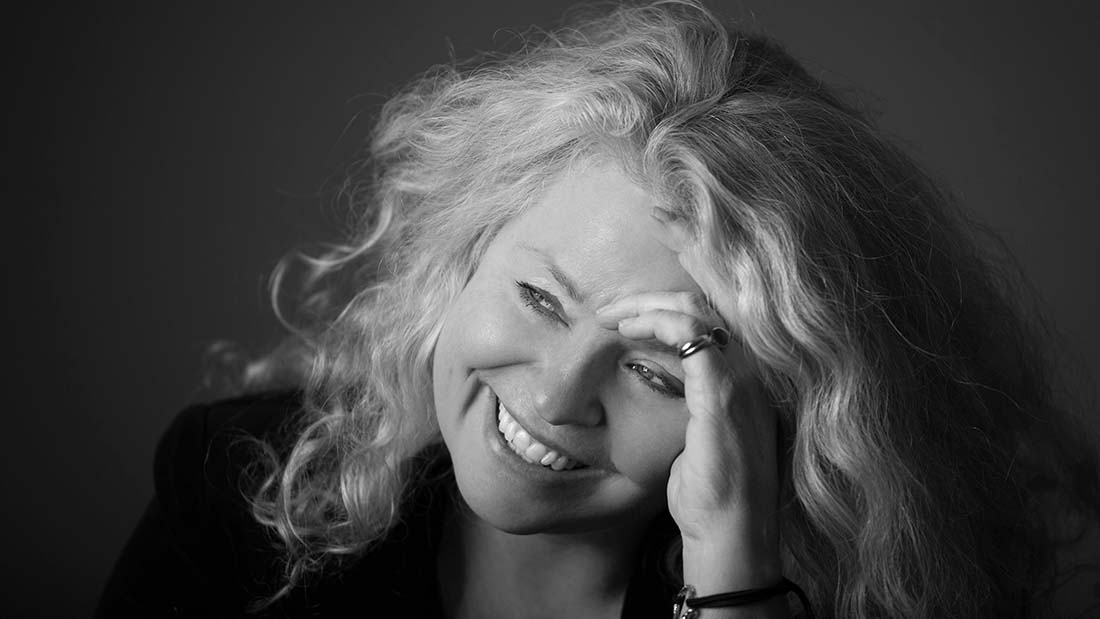 With outstanding projects created over 4 decades, Patricia Rozema has contributed to Canadian cinema in immeasurable ways as an award-winning screenwriter and director. Her most recent films MOUTHPIECE and INTO THE FOREST appeared at KCFF but she is perhaps best known for her work I’VE HEARD THE MERMAIDS SINGING (1987). When it premiered, MERMAIDS won the award for Best First Feature at the Cannes Film Festival and was later ranked as one of Top 10 Canadian Films of All Time by TIFF.  Learn more at https://patriciarozema.com/