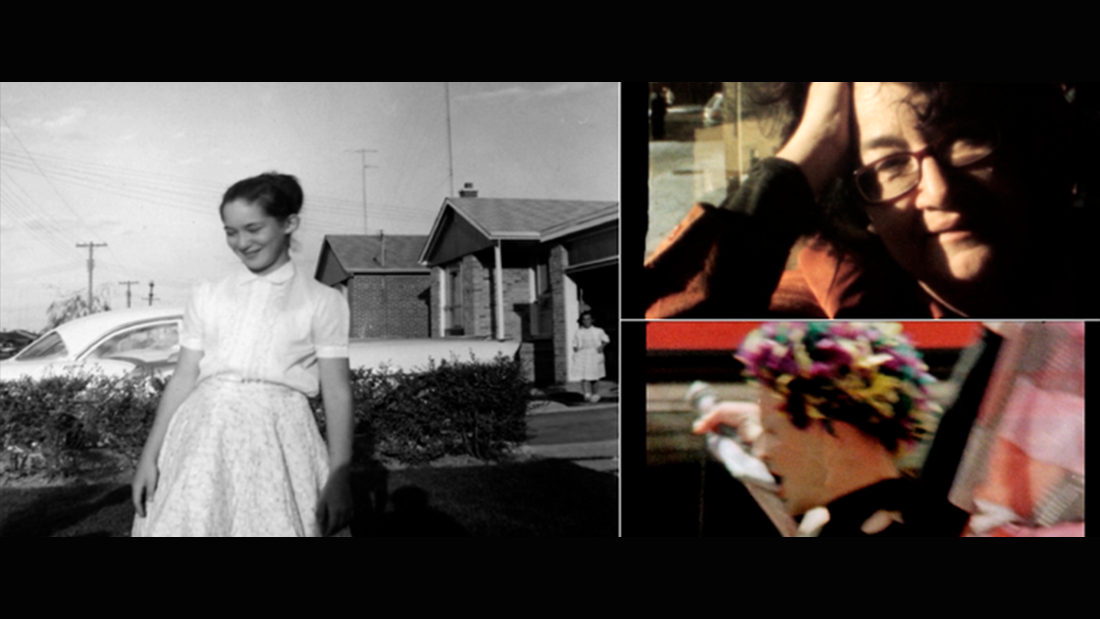 Previously announced as an outdoor screening we will now be indoors at Modern Fuel on Wednesday, October 13 at 7 pm.  The night will kick off with a series of short films presented by Modern Fuel, followed by the feature film JUDY VERSUS CAPITALISM (director Mike Hoolboom) with tunes from DJ LK throughout the evening.

Winner of the Grand Prix National Competition at the Festival du Nouveau Cinéma in 2020, this lyrical doc, shot in super 8, recounts Judy Rebick’s pivotal role in securing women’s rights over their own bodies in Canada. She lays out the key tenets of second-wave feminism, even as a family time bomb threatens. The film closes with a harrowingly personal account of a divided self, and a startling embrace of mental illness as creativity.

“In this essayistic portrait of her made by experimental filmmaker, friend and kindred spirit Mike Hoolboom, an eclectic visual collage accompanies Rebick’s voice as she reflects on political and personal themes from her life. The chapters open with moments from her public appearances, with impressionistic Super-8 footage evoking facets of her experiences. The resulting fragmentary chronicle of half a century of political struggle against conservatism and neoliberalism is also the story of a strong woman who, in revealing her personal history, performs her most revolutionary deed to date.” – International Film Festival Rotterdam

Please register in advance.  Proof of vaccination is required.

presented with support from