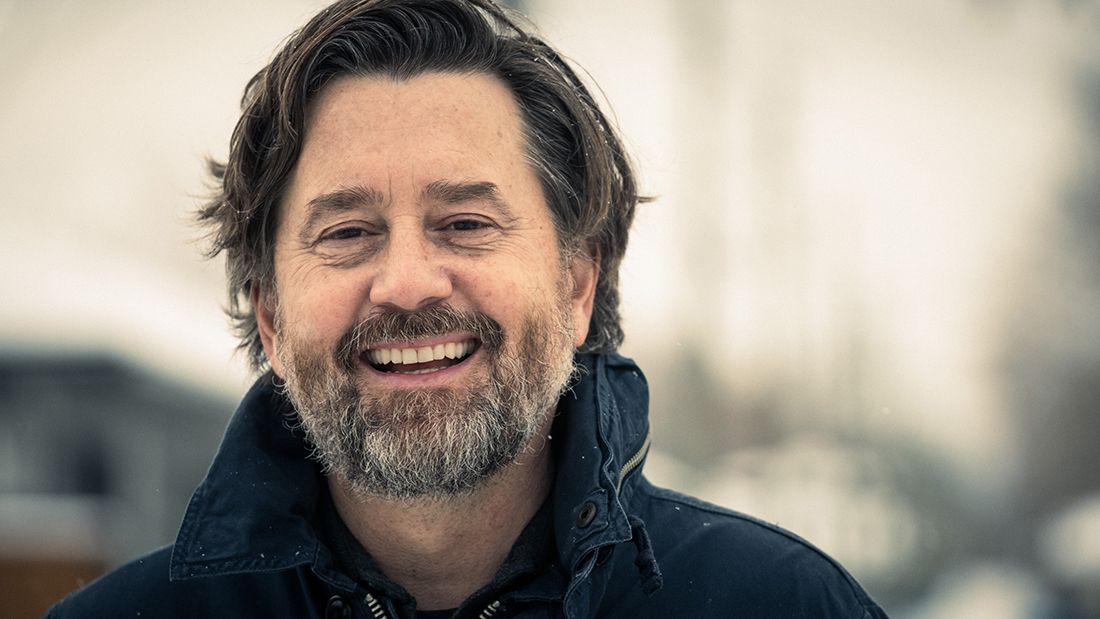 KCFF’s Gowtie Raveenthiran had a chance to catch up with DEATH OF A LADIES’ MAN director Matthew Bissonnette about the film, Leonard Cohen, writing screenplays and his time at Queen’s University.

Death of a Ladies’ Man was inspired by Leonard Cohen’s song and album of the same name. Your previous movie, Looking for Leonard saw the main character obsess over Cohen’s novel Beautiful Losers. Could you tell us what provoked this inspiration and why your art has drawn from Leonard Cohen’s work?

Growing up in Montreal, my mother used to play Cohen’s records at the house. Later, after punk rock, I began listening to his music again and reading his poetry and novels. The things he seems to be concerned with, desire and responsibility, love and heartbreak, effort and effort and failure and more failure, and so on, are things that I am interested in. Also, I like the sound of his voice, and the way the songs are put together. And I think he is pretty funny. So, on a personal level, his work makes sense to me, and matters. On a larger level, I’m interested in his place in a kind of Montreal/Canadian mythology, and in the persona he seems to have created that is knocking around the world. So it’s kind of a combination of being from the same town, good songs, good sense of humour, and odd icon.

In the film Death of a Ladies’ Man, you deal with a lot of serious topics: death, illness, addiction, etc. but you sometimes mask these themes with silliness and comedy. Dealing with these themes can be uncomfortable, what was your rationale for approaching these subjects in the way you did?

No, I’m not that concerned with levels of comfort. I think it’s important for art/movies to have a sense of humour; they don’t have to be comedies, but they should have a sense of humour. Said another way, movies shouldn’t think they are very important. Also, I like contrast, so if something is heavy or dark, I find it more interesting to combine that with something funny, or humourous, keeps things interesting, and, hopefully different. Also, in my experience, at the darkest moments, some of the funniest things happen, and vice versa. Also, like most people, I’m a fan of the cheap laugh.

In an interview with IndieWire, you mentioned that you have always had a love for movies, but you’re also extremely interested in books and writing. Since you are both a filmmaker and a novelist, how do you decide between the two mediums whenever you are faced with a new creative idea or story?

Well, I find writing novels much harder than writing screenplays, so I tend to write more screenplays. But, if the idea seems really hard to photograph, then it might have to be a book.

After studying law at Queen’s University, you were called to the Ontario bar, but retired two weeks later to write and work in movies. Could you walk us through your journey in choosing law, and ultimately your turn to filmmaking?

I thought law would be a good way to make some easy cash; that turned out to be incorrect. That said, I liked Queen’s law school, and really liked my fellow students, teachers, and the whole Paper Chase thing; however, by second year I kind of knew the law wasn’t for me, and I wasn’t for the law. A year articling at a big firm in Toronto confirmed both of those hunches. Around that time, a childhood friend, who was working on a script, asked if I would help out. We ended up directing the finished script together, and that was our/my first film. After that I kept making movies.

As a Queen’s Law alumni, can you tell us what your favourite hangout spot was in Kingston? What do you miss most about Queen’s and about Kingston?

There was a theatre, called the Princess [Court] I think, and I used to watch movies there. Other than that, I used to drink beer and play pool with my roommates and law school pals at the grad club. I liked living in a small town and walking everywhere, and it was really pretty when it snowed, so I miss that.