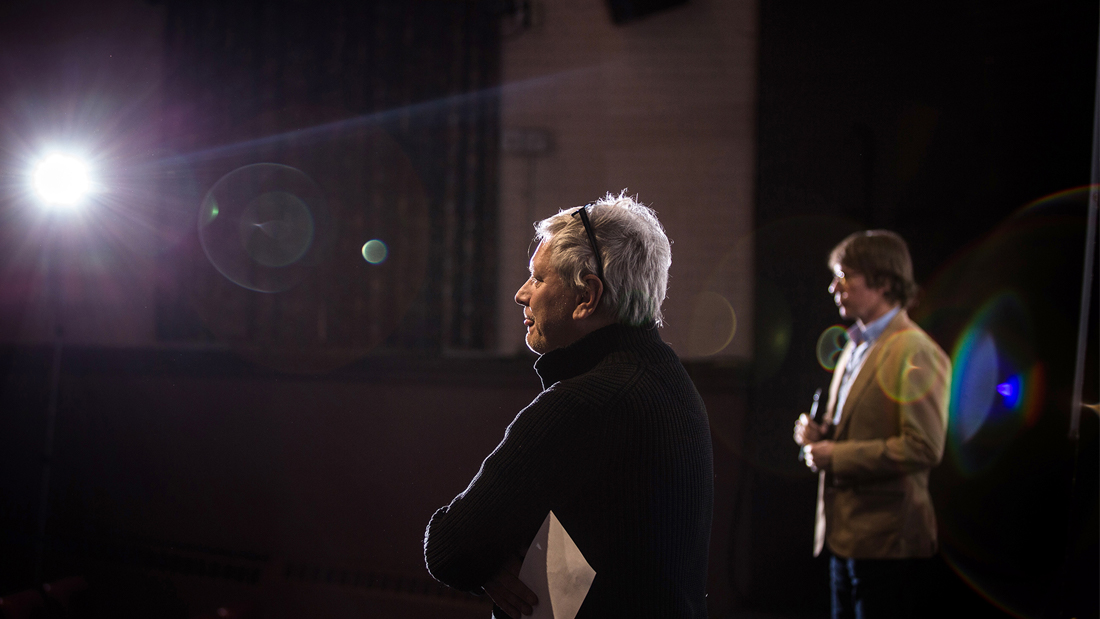 21 Jan Get to know KCFF hosts

Each year we have fabulous people who take to the stage to host Q+As and moderate great discussions about the films presented at KCFF.  Even though the discussions will be held on our digital platform this year, you’ll still have the chance to see them in action, ask questions via chat and get in on the lively post-show conversations. Here’s your chance to meet the moderators who will be lighting up your screens next month. 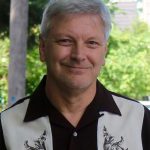 Thom Ernst is a Toronto based film critic, writer and broadcaster whose knowledge and enthusiasm for movies has earned him the reputation as being a champion of cinema.  He is an active member of the Toronto Film Critic’s Association, and a frequent host and moderator at film festivals and conferences.  Thom is perhaps best remembered as the congenial host, interviewer and producer of televisions’ longest running movie program Saturday Night at the Movies. Recently he produced and hosted the podcast This Movies About You. He was the producer and host for two seasons of Bell Fibe’s Making Movies The Canadian Way.  He is also well known to CBC Radio listeners for his lively contributions to CBC Radio Fresh Air, CBC Metro Morning, and CBC Radio Syndication. Thom has been the on-air film critic for CTV New Channel, CBC’s PLAY, TVO’s More To Life, Studio 2, and The Agenda with Steve Paikin.  Thom’s written work has appeared in various publications including The Toronto Star, The National Post, Playback Magazine, ToroMagazine.com, and Yahoo Canada. His work and interviews have been reprinted in several publications. 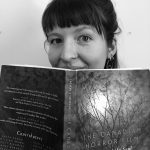 Emily Sanders is a PhD student in the Screen Cultures and Curatorial Studies program at Queen’s University. Her thesis examines the abject as an aesthetic process that interrogates notions of nationhood, colonialism, and white supremacy in Anglo-Canadian feature films of the 1980s and 90s. Her current favourite Canadian flick is Sophie Deraspe’s Antigone (2019). 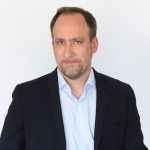 Jason Anderson is a freelance critic and writes regularly about film for The Toronto Star, Cinema Scope, Artforum.com, Sight & Sound and Movie Entertainment. He’s also written for Uncut, Entertainment Weekly, The Walrus, The Globe and Mail, Reader’s Digest Canada, Men’s Fashion and many other publications. He’s served on juries for Hot Docs, Reel Asian, Canada’s Top Ten and the Toronto Jewish Film Festival. He’s the director of programming for KCFF, the shorts programmer for TIFF, and teaches a course on film criticism for the University of Toronto.