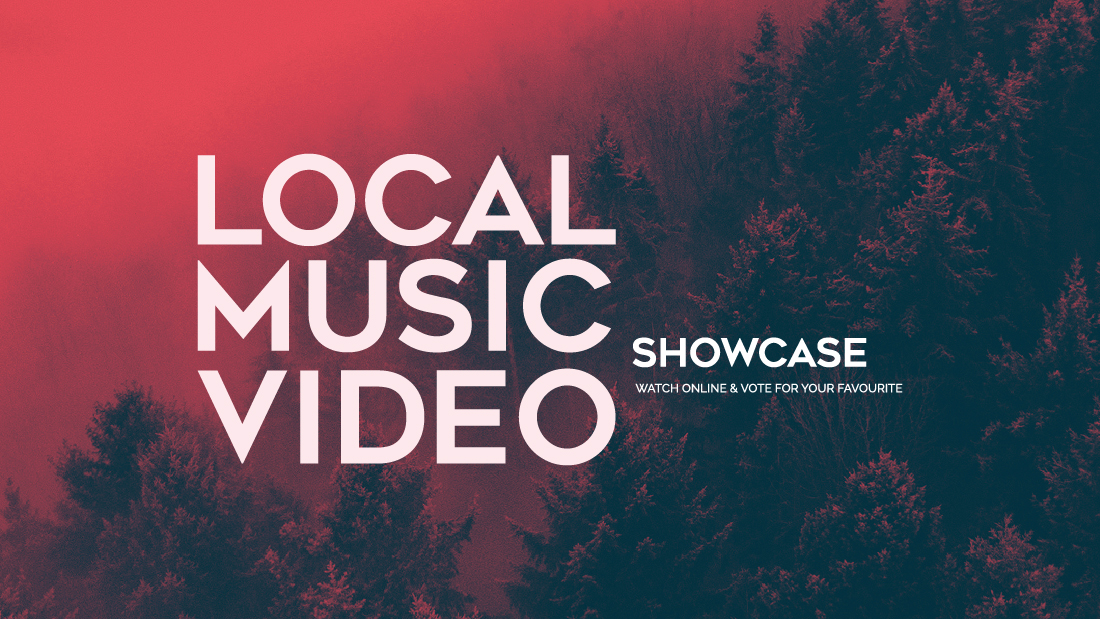 The Local Music Video Showcase originally scheduled to play before Bedouin Soundclash is moving online this weekend for free!

Check out 15 new music videos from top local production companies starting this Friday at 6:00pm until midnight Sunday at www.kingcanfilmfest.com, then vote for your favourite video at Visit Kingston’s Together at Home page.

The Audience Award and Industry Jury Prize winners will be announced Monday April 6 at 2:30pm, on Visit Kingston’s Together at Home page where you’ll also find all kinds of great local content.

The Local Music Video Showcase is an initiative led by the Kingston Film Office.  Between January and March, the Film Office supported more than a dozen Kingston-based production companies on the creation of original music videos.  All told, more than 200 members of the community were involved in these production exercises.

The Isabel Sessions were generously sponsored by the Isabel Bader Centre for the Performing Arts and Queen’s Film & Media.

“I Lost Me” by Moira Demorest

“We all fall down” by Teagan McLaren

“Out of Step” by The Pink Noise

“The KP Way” by Michael George

“The Lottery” by The Meringues