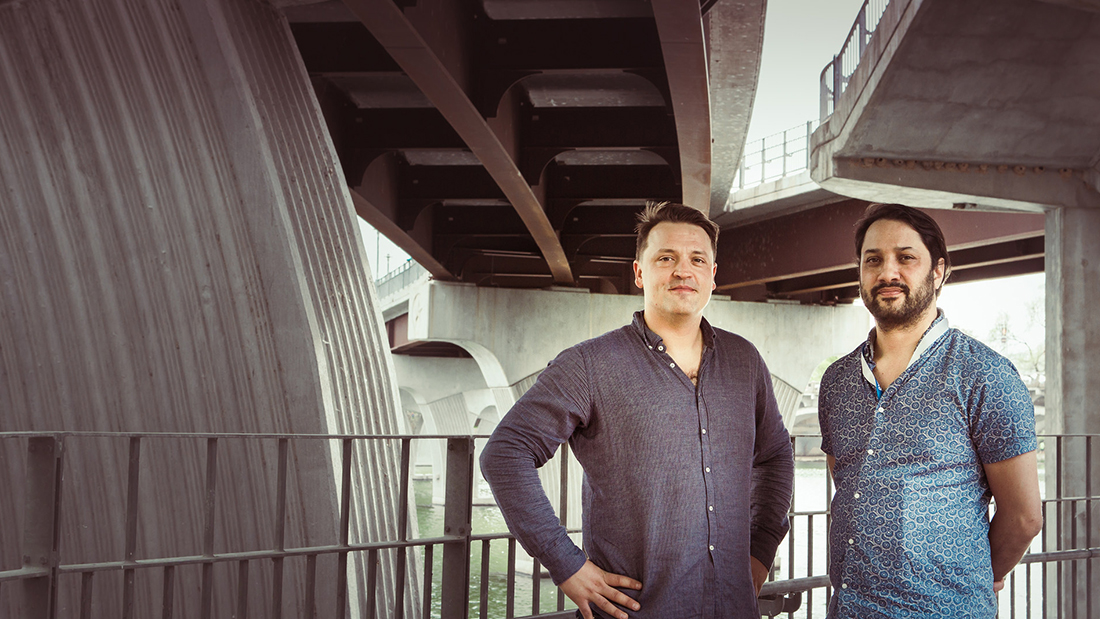 26 Feb Meet Mila-Aung Thwin, co-director of Let There Be Light

Even though he’s not able to make the trip to Kingston, KCFF’s Vishmayaa Jey chatted with Mila-Aung Thwin, writer and director of Let There Be Light, a documentary on the quest to create fusion energy on our planet.

KCFF: Tell us a little bit about your film – how did you learn about this research, and how do you make a documentary about fusion energy (a very scientific topic) accessible to your audience? M: We had much broader idea kicking around our office for a while. We wanted to look at the future of energy, and what might be out there as a long term solution to fossil fuels. At first we were looking at stuff on the fringes of science, inventions by scientists or guys in their garages that were closer to snake oil and perpetual motion machines. Like what was NASA looking in for the future? Someone from NASA said ‘well of course, there’s fusion. Are you filming the ITER reactor that’s being built in France?’ And I was kind of embarrassed – I had researched energy for many months and I had heard about the biggest energy research project in the history of mankind. But then I wondered, how come everyone hasn’t heard of this? They’re building a star on earth!

Since I have no background in science, it took me a while to understand the science behind it. I realized I had to simply be able to relate how amazing this thing they were building was, why it was so cool but difficult, so that you could realize that the people building it were in fact, heroes.

M: A lot of it was quite boring, because most scientists are not great communicators. They communicate through science, which is very different form of relaying knowledge than storytelling, when you think of it. They are always resisting simplified narratives. They don’t want to de-complexify. And that’s what I have to do. So I really sought out characters who could think in two different ways: science and narrative.

M: Well, it’s a more intellectual approach to the idea, more on the supply side. But basically, access to cheap energy means easier access to food, infrastructure, even clean water. Cheaper energy means a higher standard of living. Right now, the unequal distribution of fossil fuels (and the way we exploit them) means inequality. If fusion works, it reduces that inequality. So what I love about the ITER project is that it’s a common project, and the information is meant to be shared, not protected. Even at the height of the cold war, the US and USSR saw the potential of the scientific diplomacy.

KCFF: What others projects are you working on, and what direction is your company headed?

M: Right now I am teaching filmmaking to students in Myanmar for 2 months, which is something I’ve done for a few years. Maybe I’ll find a film project here, I have no way of predicting how or why I’ll find a new topic. As for the company, EyeSteelFilm, we continue to look for work that piques our interest and if we think we can help find a project get made, we try to.

Let There Be Light plays on Saturday, March 3 at 3:30 pm at The Isabel and again on Sunday, March 4 at 3:40 pm at the Baby Grand. Even though the filmmakers aren’t able to be here, we’ve lined up a great guest, Dr. Jordan Morelli, Professor, Dept. of Physics, Engineering Physics & Astronomy, to answer your pressing fusion questions!