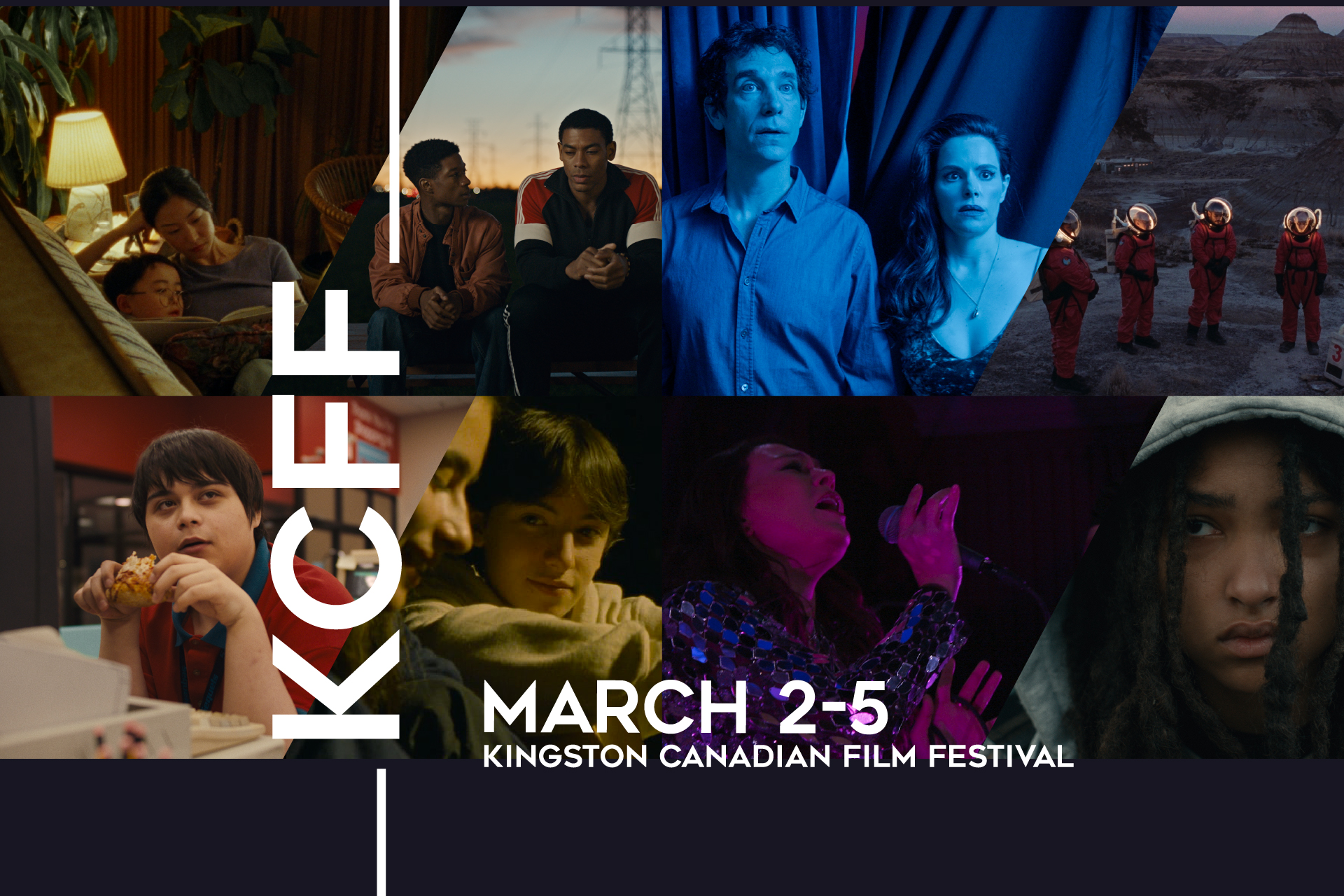 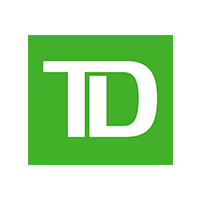 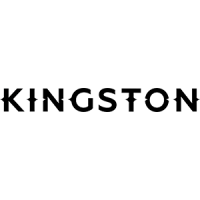 The Kingston Canadian Film Festival is the largest festival in the world dedicated exclusively to Canadian film.

Founded in 2001, KCFF is a charitable cultural organization that provides access to Canadian film in a dynamic festival setting.  Transforming traditional and unconventional venues across Kingston’s historic downtown, KCFF is an annual whirlwind of movies and special events that spark curiosity, ignite discussion and provide a fresh experience of Canadian film.

Each Festival, long-time festival goers and first-time enthusiasts can explore screenings, Q+As, parties, workshops, networking events, live music, stand-up comedy, and exhibitions.  With previous appearances from folks like Gerry Dee, Cathy Jones, Bif Naked, Gordon Pinsent, plus cast from shows like Baroness Von Sketch, Letterkenny, Mr. D, Trailer Park Boys, Kids in the Hall, and This Hour Has 22 Minutes, there are a few familiar faces along the way, too!

The 2023 Kingston Canadian Film Festival will take place March 2-5, 2023, downtown Kingston, Ontario.  The lineup will be announced February 2 and tickets go on sale February 6. Save the dates!

Check out the latest 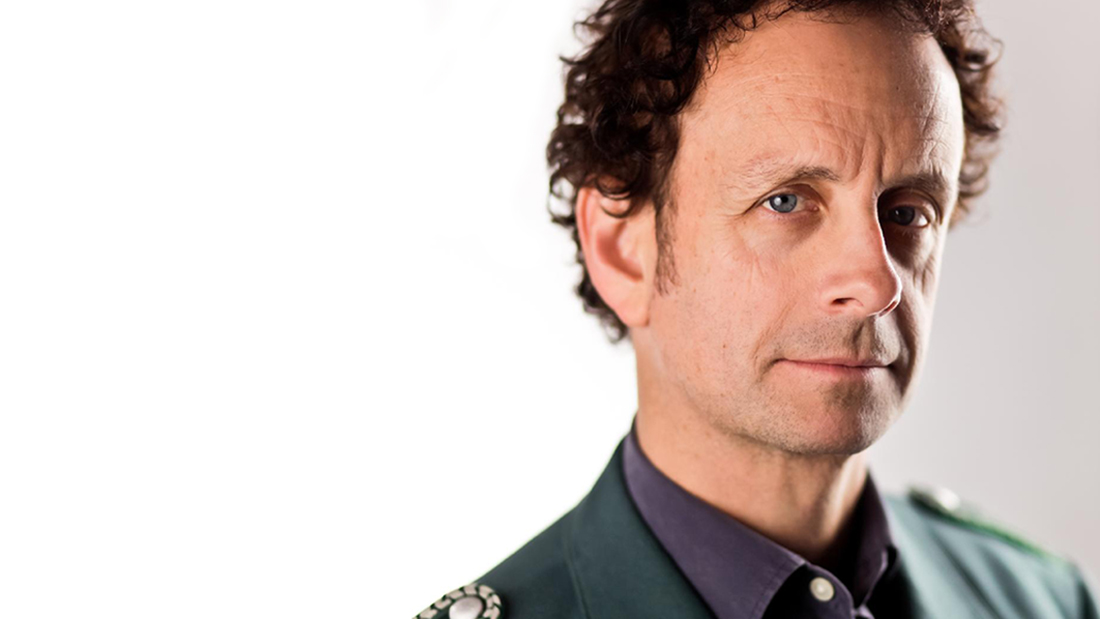 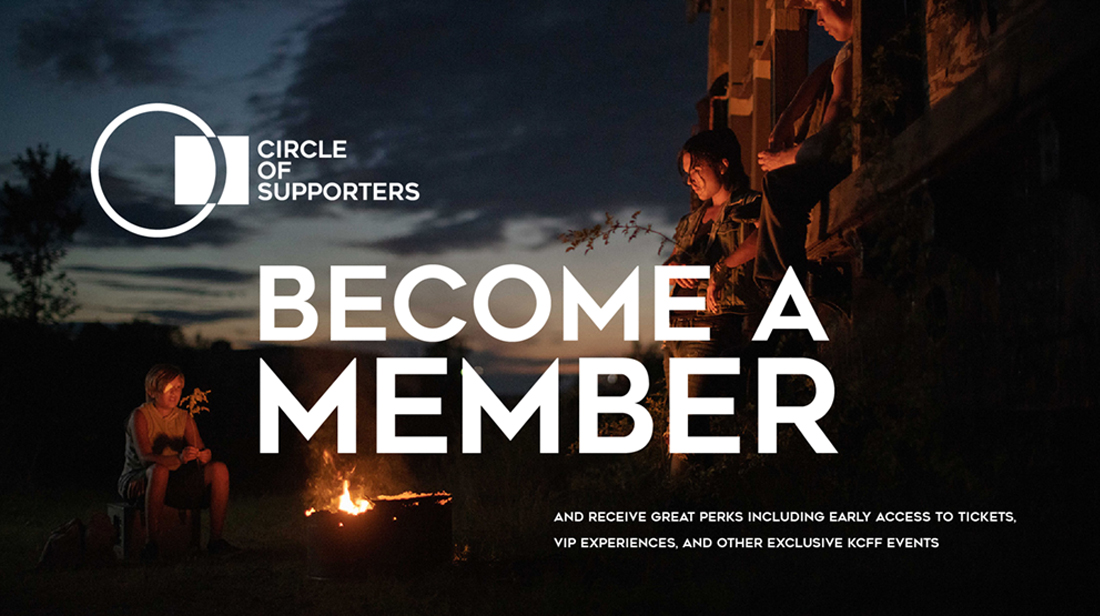 The Kingston Canadian Film Festival invites you to become a member of our brand new Circle of Supporters patron program! Choose your own membership level and receive a charitable tax receipt, exclusive perks, invitations, and access to behind the scenes opportunities for KCFF 2023! As...... 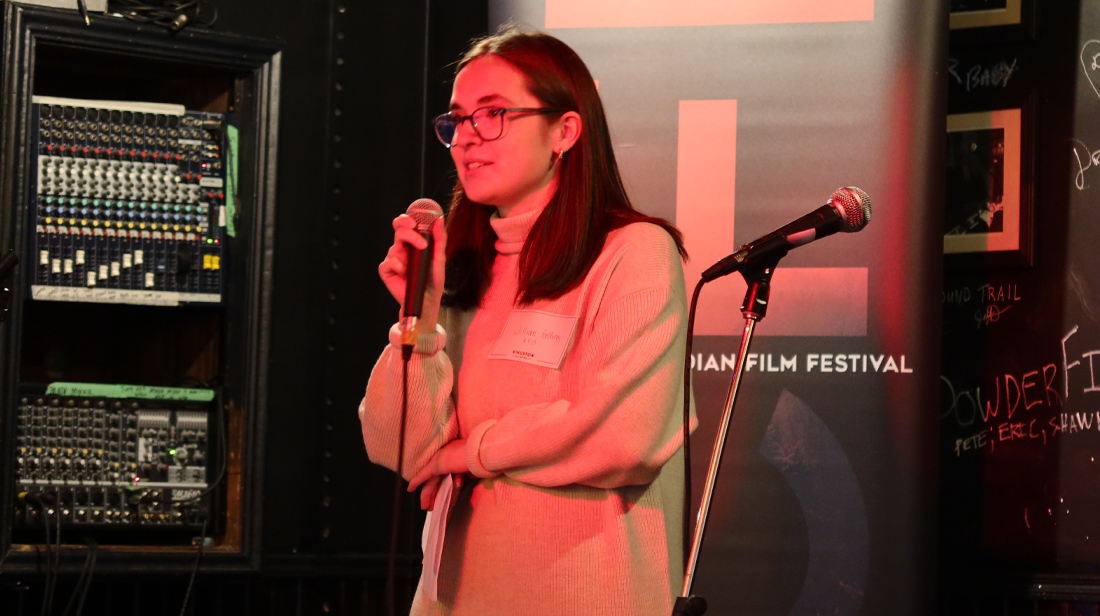 On October 2, over 100 people attended the KINGSTON MUSIC VIDEO INITIATIVE community mixer at the Tir Nan Og. The session gave an opportunity for individuals from the community to meet the various production companies and express an interest in participating. All productions will utilize......

As a charitable cultural organization, our mission is to provide access to Canadian film in a dynamic festival setting. KCFF presents screenings, events and activities that provide a fresh experience of Canadian film that, in turn, creates an audience that supports and encourages the ongoing development and appreciation of our national cinema and its creators.

We also accomplish our mission by:

Join our mailing list and stay in the loop on festival news including film announcements, pass and ticket on-sale dates, special events and much more!